What is your favorite place to eat a donut?

Who knows, maybe one of these is on our list

We make donuts all year round, but for all those who stick to the customs a bit more and are waiting for February to remind them of these sweet wonders, we suggest a few places that offer satisfying donuts. 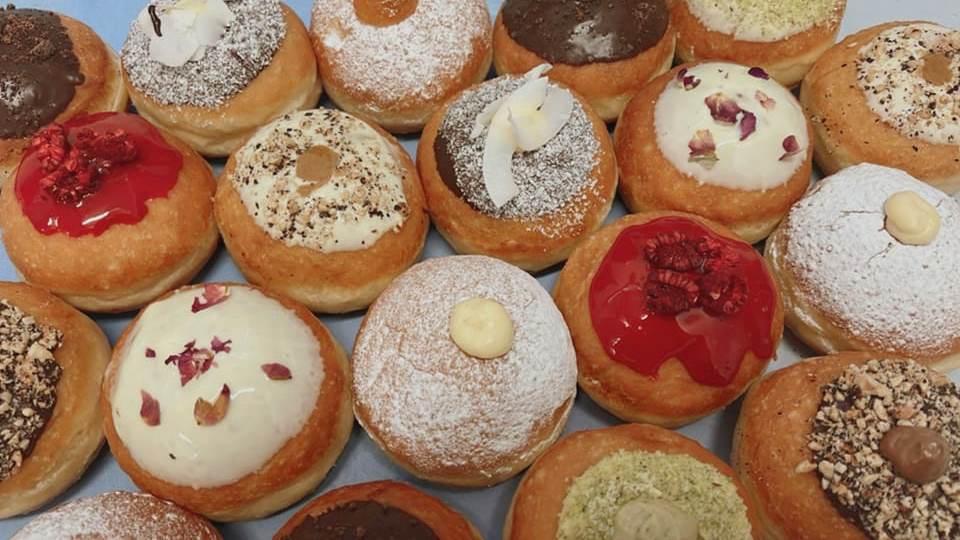 In fact, this patisserie became famous precisely because of the donuts. Donuts that are so soft and taste irresistible that it's hard to stay on one piece. They are stuffed with pistachios, raspberries, vanilla… ma, here is the whole list! 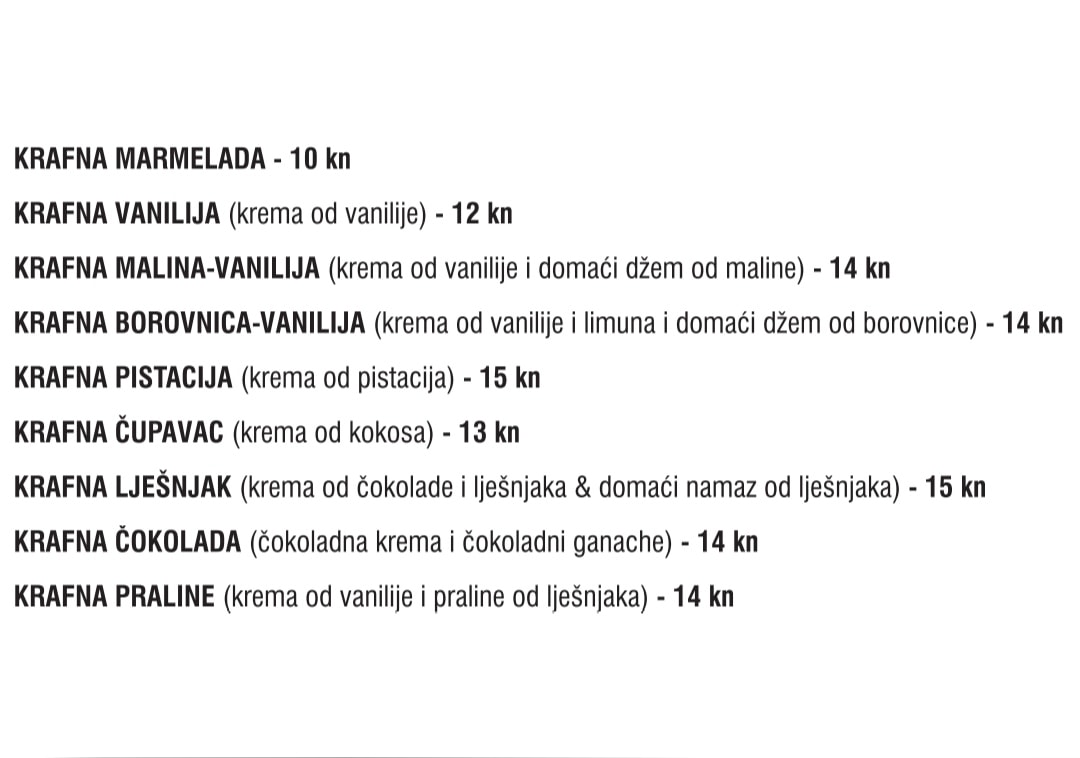 Although this information is poorly found on the official channels of the bistro in Dolac, food blogger Janja Benić makes donuts for Br00m 44 in February, for which the people of Zagreb simply went crazy. This madness goes so far that her donuts need to be booked in advance, and you’ll find them if you’re lucky over the weekend. 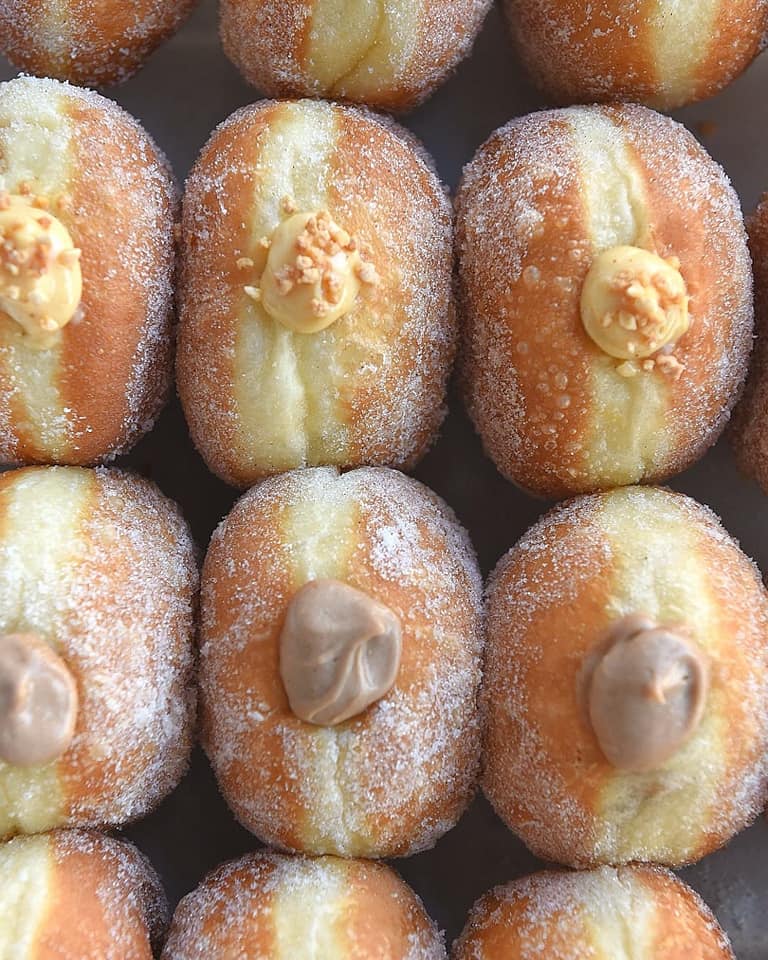 Rougemarin would not be Rougemarin if he did not invent something with donuts that would set him apart from the crowd. These donuts don’t even look like the ones we’re used to. A coarse sugar wrapper is something that could push you one step closer to the first bite. And inside you will find some of the many fillings – either marmalade, vanilla or chocolate. In any case, Rougemarin's donuts are what we might call "guilty pleasure." 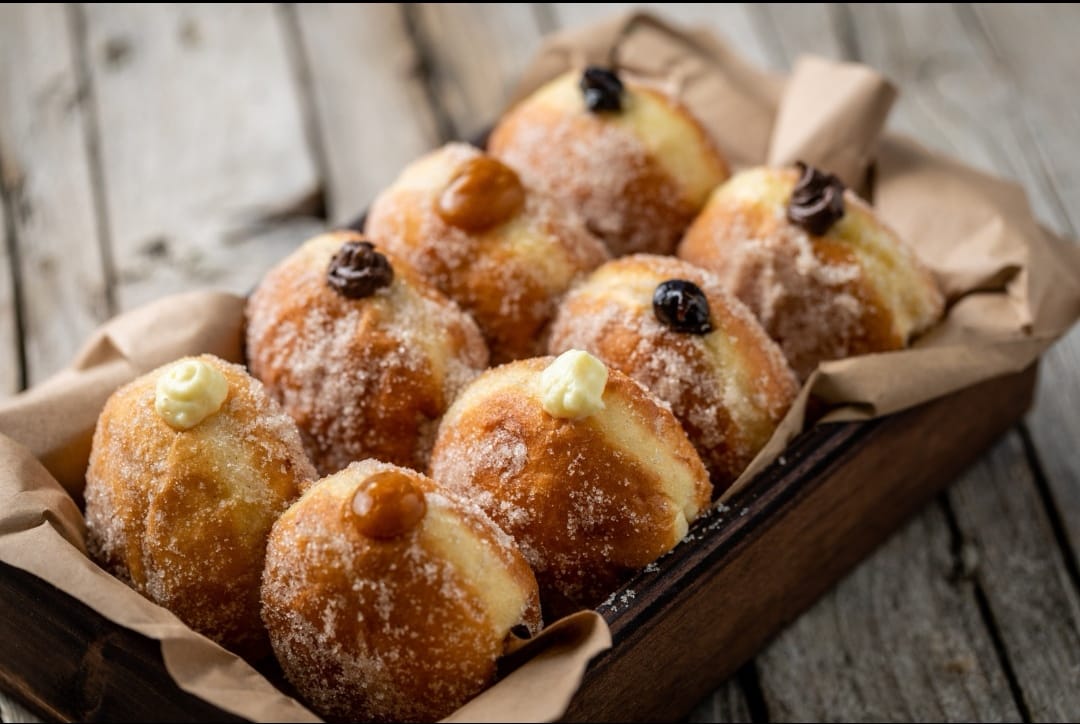 The branch in Petrinjska Street offers the following flavors:

If you are unfamiliar with this place, A most unusual gin garden may sound more familiar to you. Namely, the Let Eat Cakes patisserie is part of this green oasis. Believe me, it will be worth pulling up there because you will be greeted by insanely delicious donuts.

The flavors are as follows: 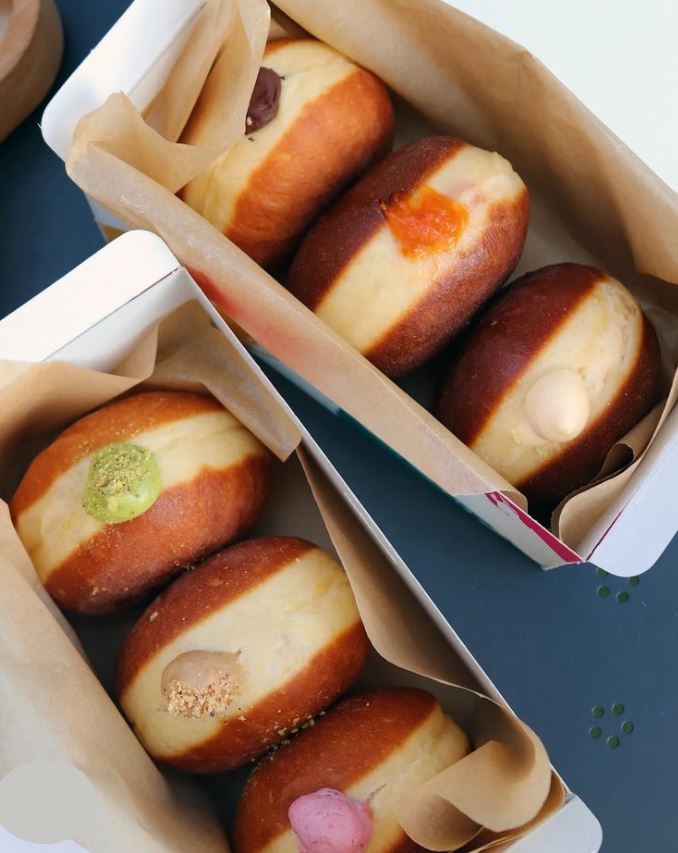 In the heart of Zagreb, in Petrinjska Street, there is a pastry shop that boldly offers one of the best donuts in the city …