The Cinematheque in the Forest begins with the film Psycho

The ‘Cinematheque in the Woods’ program begins on Tuesday, August 25, with a screening of Alfred Hitchcock’s Psycho (1960) , one of the first truly modern Hollywood achievements, which tectonically changed the way we watch movies and experience the world. It was the first studio film to offer a picture of a world that is unpredictable, chaotic, and violent, just as life itself is sometimes, and Hitchcock’s betrayal of the dramaturgy of a classic thriller has inspired authors around the world to play with viewer expectations.

The screening of Hitchcock's masterpieces on the Tuškanac Summer Stage marks the sixtieth anniversary of this undisputed classic, which has not yet lost its power to shock and entertain. 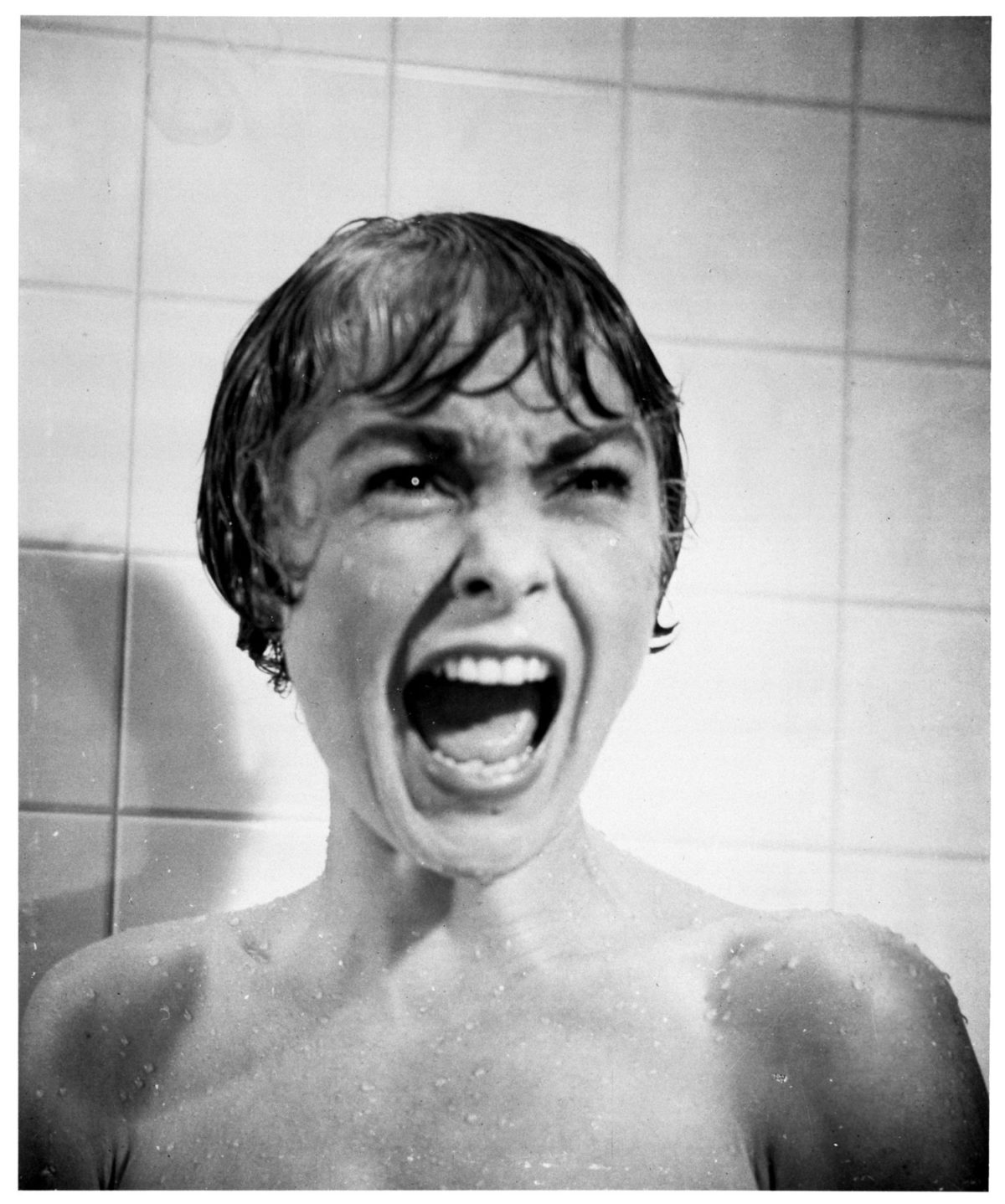 Dissecting Class and Racial Relations in the United States: Do the Right Thing

On Wednesday, August 26, Spike Lee’s Do the Right Thing (1989) is scheduled. It is one of the key achievements of American film in the 1980s: an engaging, stylistically playful and emotionally and humorous satire, whose dissection of class and racial relations in the United States is as relevant today as it was at the time of its creation. The film is screened in collaboration with the Subversive Film Festival, as an announcement of a retrospective of the black film ‘Black Light’, which will take place at the Kinoteka cinema during the next festival edition. 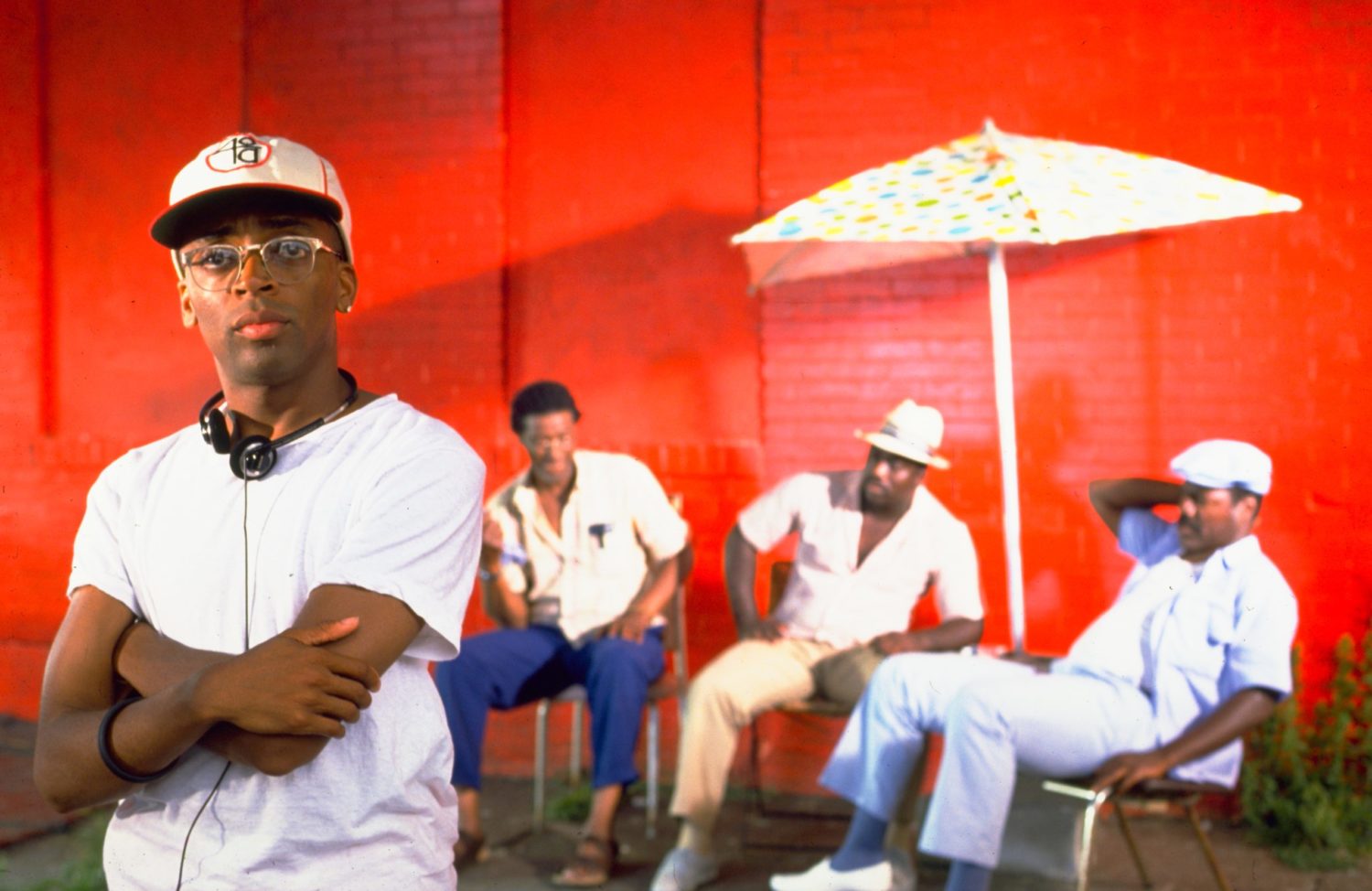 Back to school: Hair and Brilliantteen

At the end of the week, they show two music films, which have become (and remain) favorites of audiences of all generations. On Thursday, August 27, the music-film classic of Miloš Forman Kos (1979) , an ode to the counterculture of the 1960s with a strong anti-war message and a striking soundtrack that remains in the thoughts and days after the screening, is scheduled. 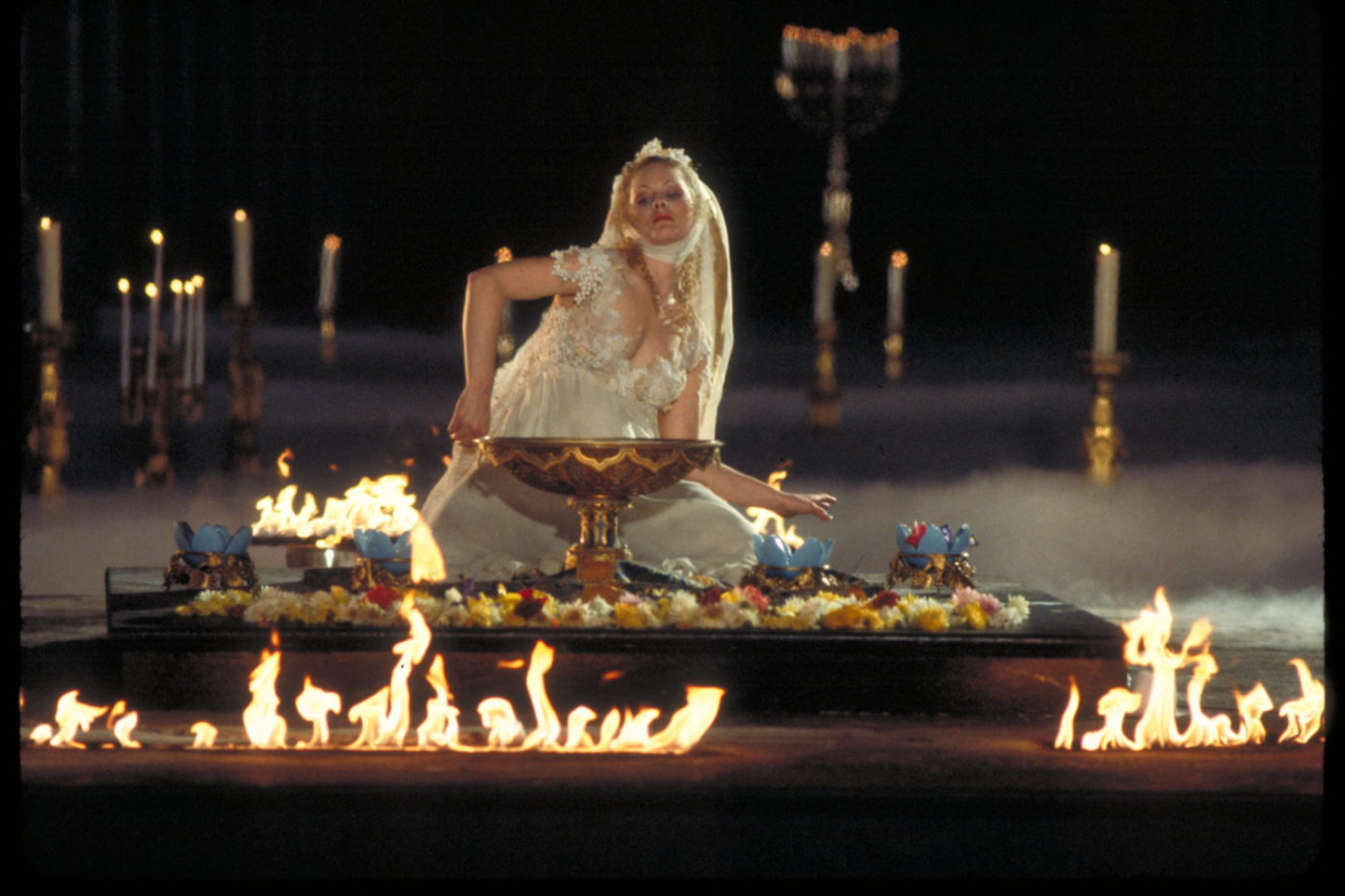 On Saturday, August 29, we enjoy Randall Kleiser's Brilliant (1978) , a retro musical that confirmed the stellar status of John Travolta and Olivia Newton-John, and whose infectious soundtrack perfectly evoked the social rituals and pop culture of the 1950s. 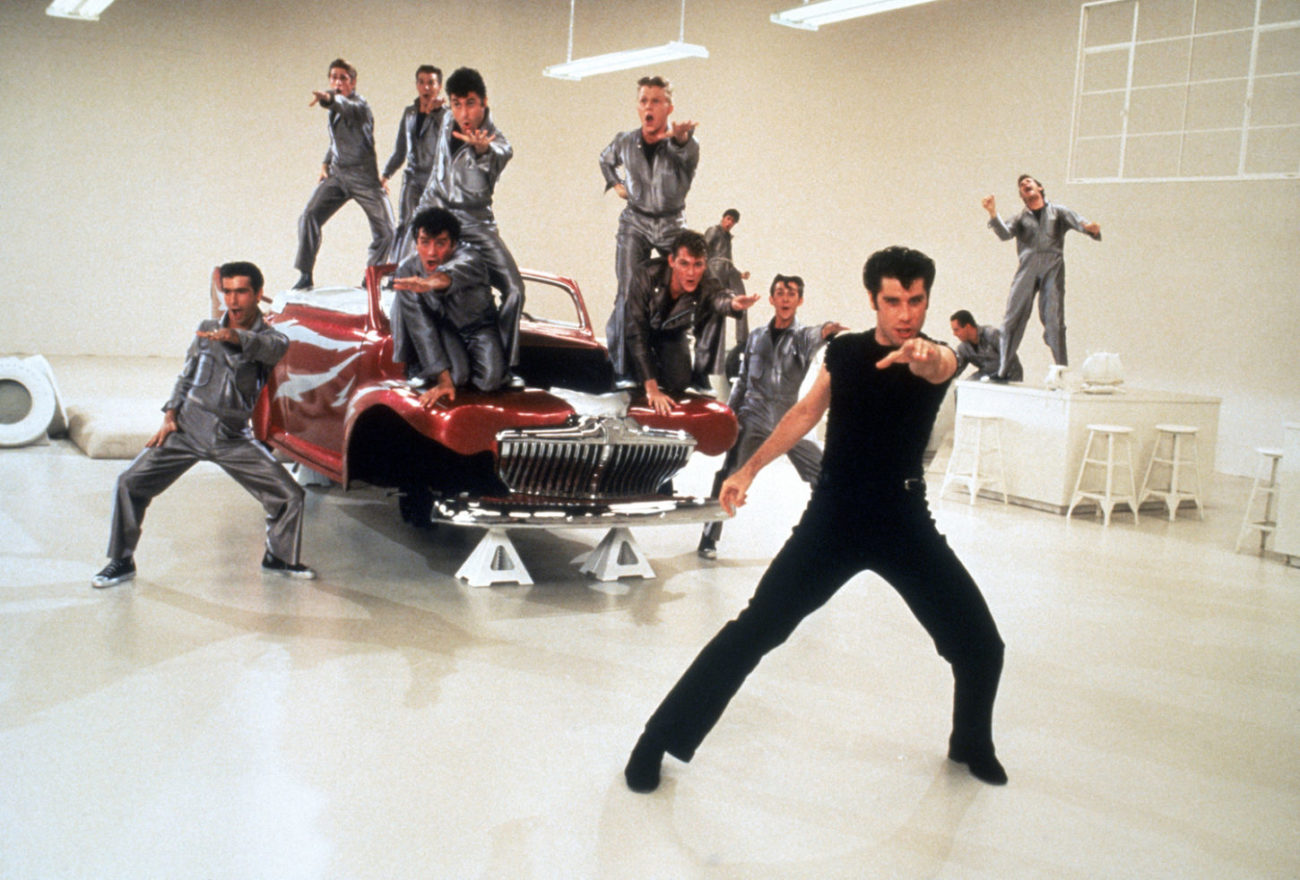 On Friday, August 28, they show Attack on Police Station 13 (1976) , a John Carpenter cult cult about employees and inmates of an almost abandoned Los Angeles police station who, hours before its closure, find themselves under attack by local gangs seeking revenge. Carpenter shot a modern western wrapped in the action thriller – an incredibly tense, bullet and smoke-filled story of a struggle for survival in the middle of a concrete jungle, whose effective electronic soundtrack can still be heard in movies and clubs today.

Tickets for the 'Kinoteka u šumi' program can be purchased online at www.ulaznice.hr , www.ljepotu.hr or every day during the opening hours of the cinema box office. More information can be found on the official website of the Tuškanac Summer Stage .

The program at the Tuškanac Summer Stage is held in accordance with the valid recommendations of the Croatian Institute of Public Health for combating the spread of Covida-19, and on this occasion they appeal to the responsible behavior of visitors …