Musician, activist and author of anthems such as “Imagine”, “Strawberry Fields Forever”, “Give Peace a Chance” and “Come together”, John Lennon, marked the music of the 20th century and left an indelible mark on the popular culture of Western civilization. His journey was abruptly interrupted on December 8, 1980, but John’s songs and messages of peace and love still resonate today, four decades after his death. In the unique space and atmosphere of the Croatian Music Institute, The Beatles Revival Band will emphasize the repertoire of Lennon’s songs, both from the Beatles period and solo careers. In addition to well-known hits such as “Help”, “All you need is love” and “Revolution”, the band is preparing several obscure, but no less interesting musical treats for real fans.

John Lennon marked the music of the 20th century

One of the longest-running European tribute bands, Rijeka’s The Beatles Revival Band, will celebrate John Lennon ‘s 80th birthday with a concert at the Croatian Music Institute on Friday, October 9th. Thus, Zagreb and Croatia will join concerts around the world in honor of the legendary founder of the Beatles. 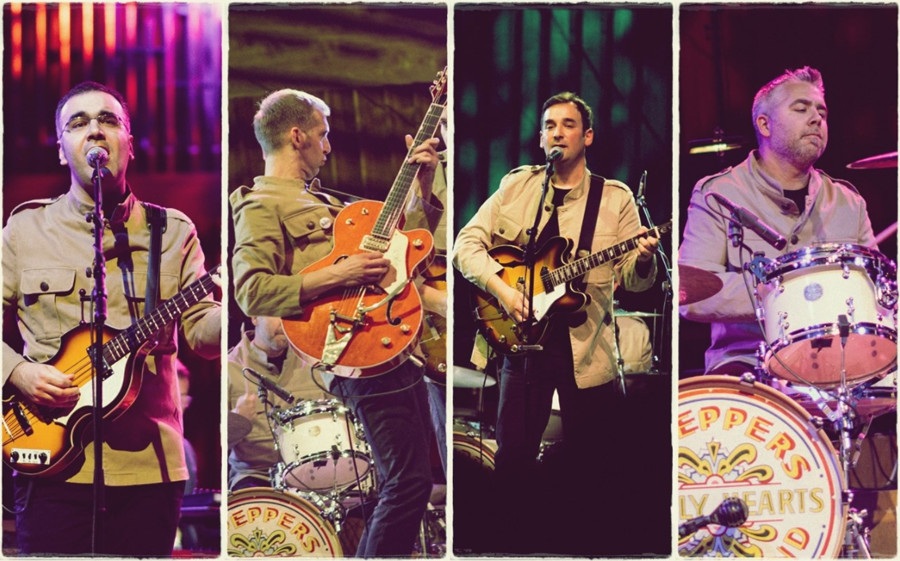 The pre-sale ticket price is 110 kn and can be purchased at the Dirty Old Shop (+ web ). At the entrance, if there are any left, it will cost 130 kn. The number of seats, including tickets, is limited in accordance with the current situation with coronavirus to 120. The concert will be held according to all current epidemiological measures and recommendations.