Are we ready for the end of summer?

You thought you saw everything from this year's summer events when that – a new round of fun inside summer oases is starting!

Summer in Zagreb. Who said it failed? While the tourist season in Croatia is recording better results than expected, we will agree, the same is the case with summer in the capital. Although some summer events are usually postponed to the fall or next year, the braver ones also experienced this year's Coronation edition. After all, we are most pleased with the brand new festivals that have withstood all adversity. So take a look at the most attractive festivals that await you until mid-September. 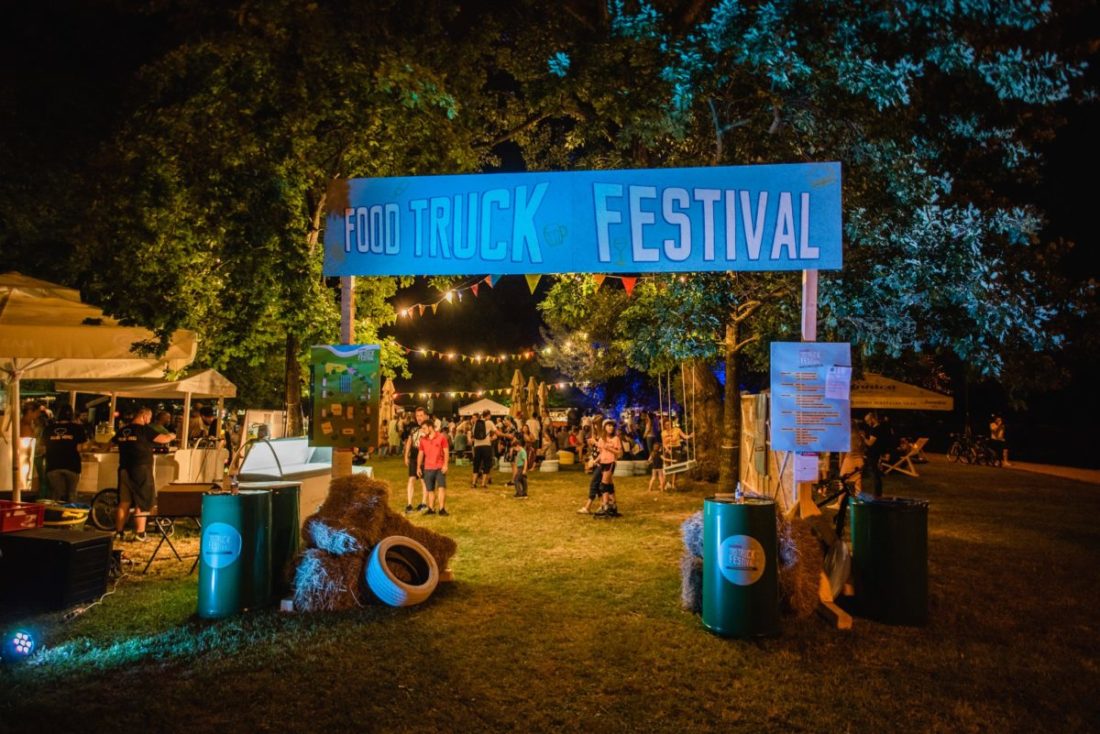 This is definitely the festival that took the title of the best summer event this year. Created in response to the canceled international festivals on Zrće, the organizing team landed in the Zagreb sea. With an abundance of excellent gastronomic offer and waves of summer music. They divided their summer adventure into two parts, one of which preceded the mass holidays, and the other is yet to come! Green River Fest 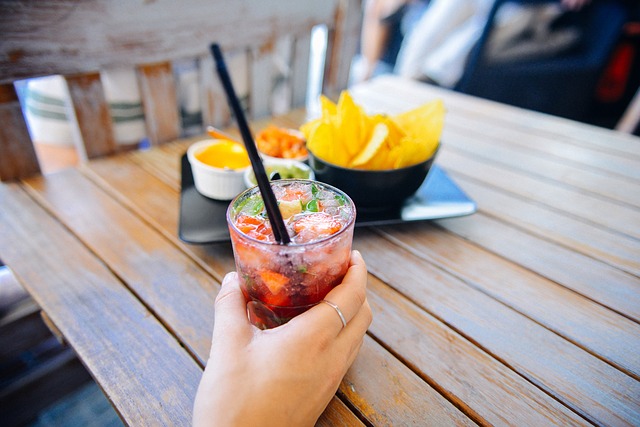 The green lifestyle is quite coincidentally currently in vogue. It's not just a trend, it's an urgent need. Thus, all fans of last year's last Advent location RECi Božić and Green River Fest will be equally blissful . Located at the foot of the Hendrix Bridge, the team of this environmentally friendly festival has prepared a rich program for young and old in which you will sail a little into the past, then a little into the present and finally into the daaaaalek future. Staropramen picnic 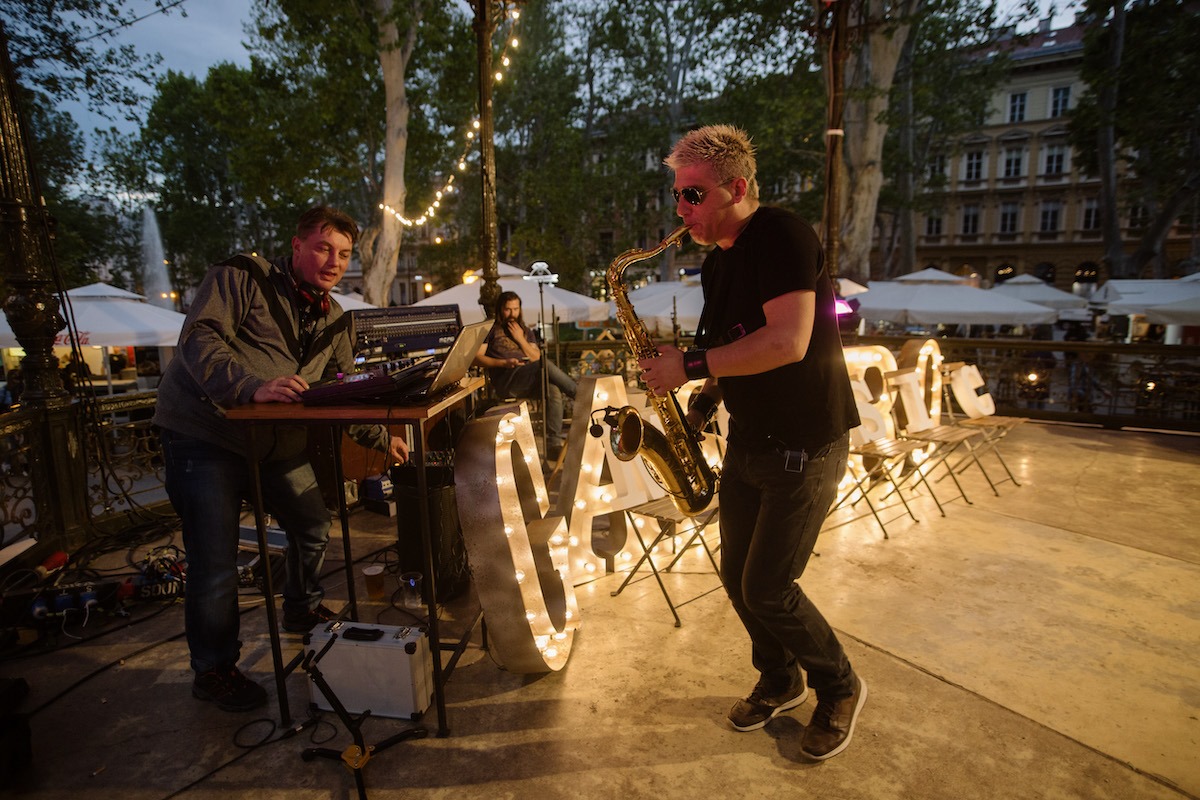 To anyone who says that he once visited Staropramen's picnic in the yard of the Academy of Fine Arts in Ilica 85 and did not eat and drink well, did not meet any famous person or enjoyed any other sense, we can only say that he is lying. Let's say this so that we can look forward to the end of August knowing that we will be able to chat again at a well-known location with a well-known organizer and with a familiar vibe in the air. Regardless of the pandemic period, the magic of this beautiful garden will be hard to mow down . The road is the best

After a long deliberation and postponement, the people of Varaždin decided on this year's Špancirfest. The people of Zagreb swam in the same difficulties while putting their favorite street festival Cest is d 'best on the scales. It shouldn't have been, so it will still take place, albeit a little shorter than usual. But we are not complaining! Only that the streets of Zagreb are again dotted with small flags, cheerful decorations and famous entertainers! A small picnic 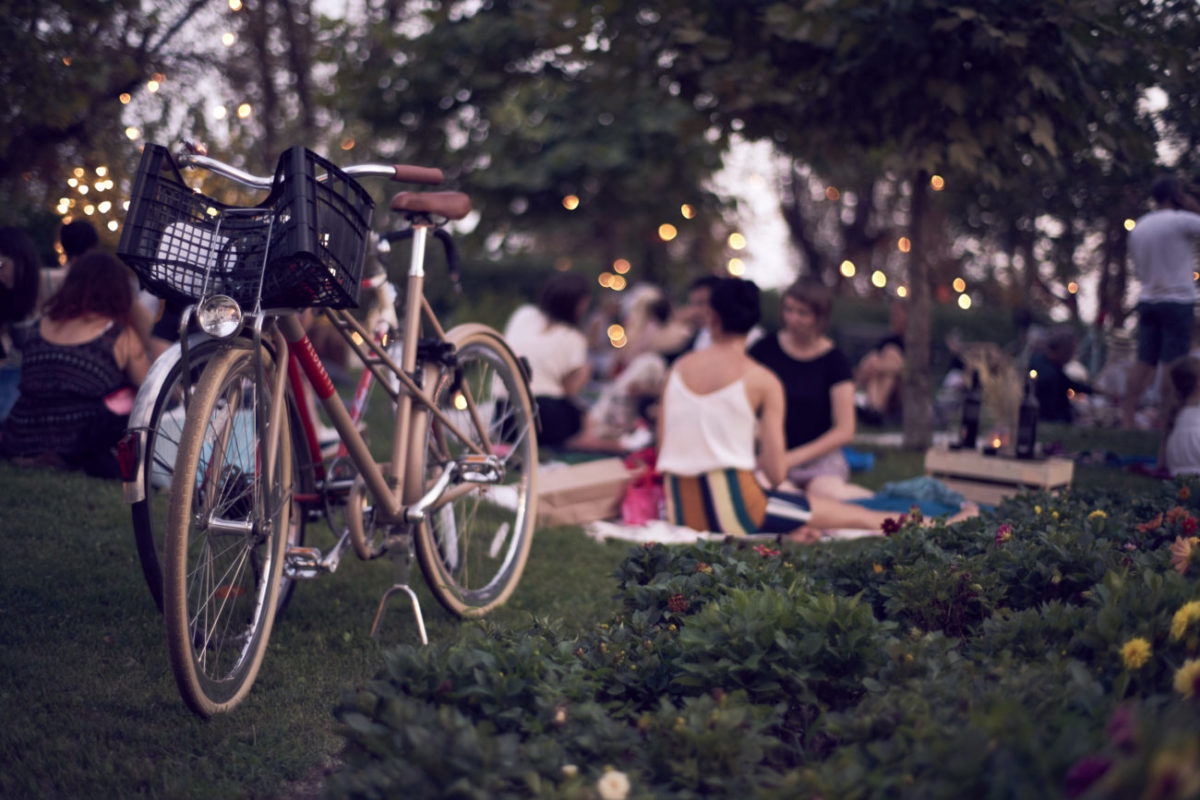 Upper Town. Should it be presented separately? In any case, somewhere in the middle of August, big picnics called small ones finally start. A small picnic takes place every Friday until the end of August on Vranicanijeva poljana , and the trick is to take off your shoes, dip your bare feet in the grass and stretch out on the blankets. Of course, with the right food and drink …