A new place to eat with an insane gastronomic strategy

They offer the three most sought-after fast food dishes in the same place, and in the beginning they shared food in the neighborhood – for free

Instafood recently appeared in Zagreb's Kajzerica. A place where gourmets come to taste the famous burger with French salad, sports teams to team up with Napoletana pizzas and elementary school girls on pancakes with numerous sweet toppings from a long list of ingredients.

This whole fresh gastro story actually started very simply. The great gourmet, but also the culinary hobbyist Domagoj Delač, who previously had contact with gastronomic waters, decided to swim with them on his own. Everything he bragged about in front of his friends he has now transferred to the sphere of a professional gastronomic story. And so far, we will admit, he is doing pretty well. 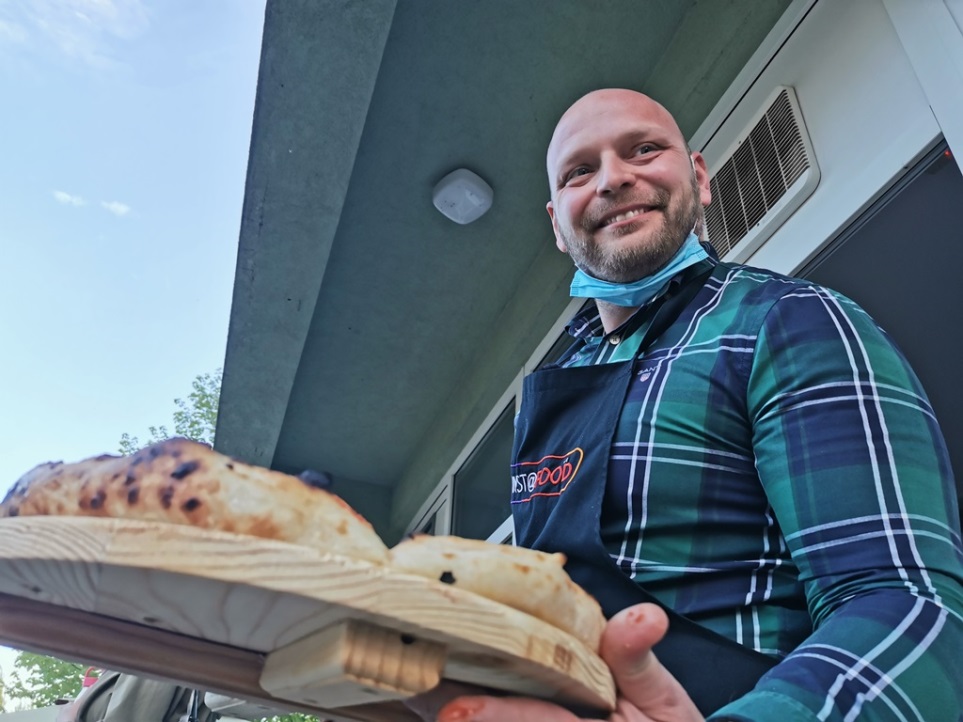 For a start, he had a vision. Then, finding a physical place, he started what he called Instafood. Gathered the team, spread the word… and distributed several tons of food to the neighbors. Namely, all of them had to taste pizzas, burgers and pancakes from the offer for days in vain in order to evaluate what and why to change.

This is by no means crazy. Doesn't everyone share for the devil until they show what they can and know? Eh da…. but not everyone chooses three different people to make three different dishes. So in Instafood Elizabeth is making pancakes, Mario is turning pizzas, and Domagoj is turning burgers . Each of them is a master for their dish.

"I wanted to achieve that in our country a person can feel like he's in a pizzeria, burger or pancake house, without having the feeling of everything," Domagoj tells me sarcastically as he puts a burger in front of me that the whole city has gone crazy for. 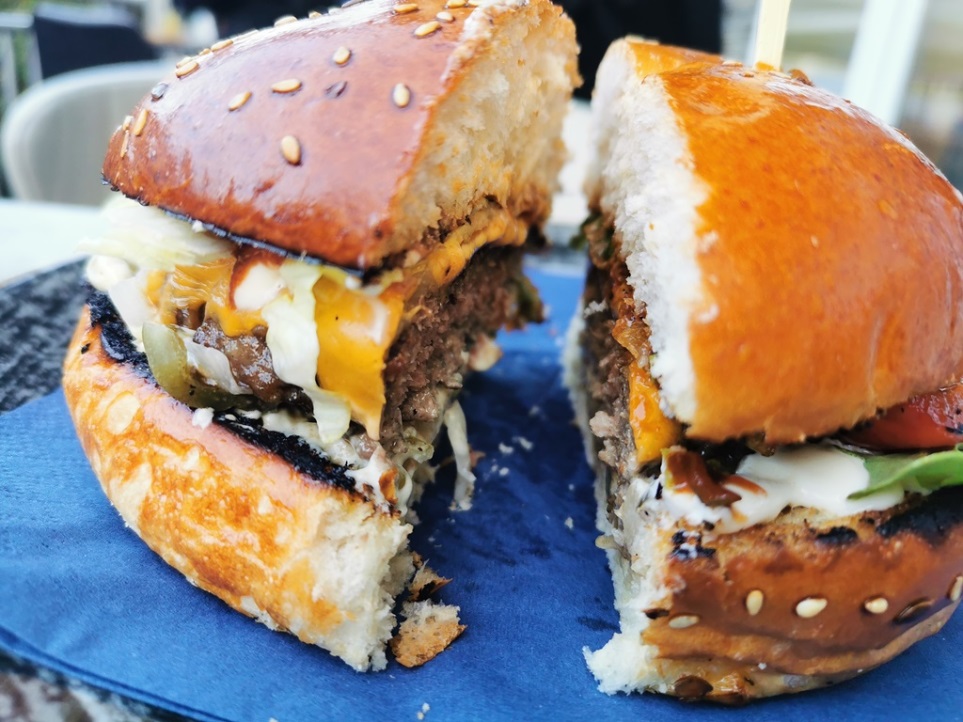 This is where we come to the next madness. Burger with French salad. But it's not a crazy burger, it's actually very good for every palate, Domagoj's philosophy is crazy – that the rules are here to be broken. That’s why, he says, he does what he doesn’t practice elsewhere in his restaurant. For example, he additionally refines burgers with his own spice mixture, which he puts in burgers. And these one hundred percent beef applause is so thick that if we slap a man with it, we could leave a quality mark on his cheek. 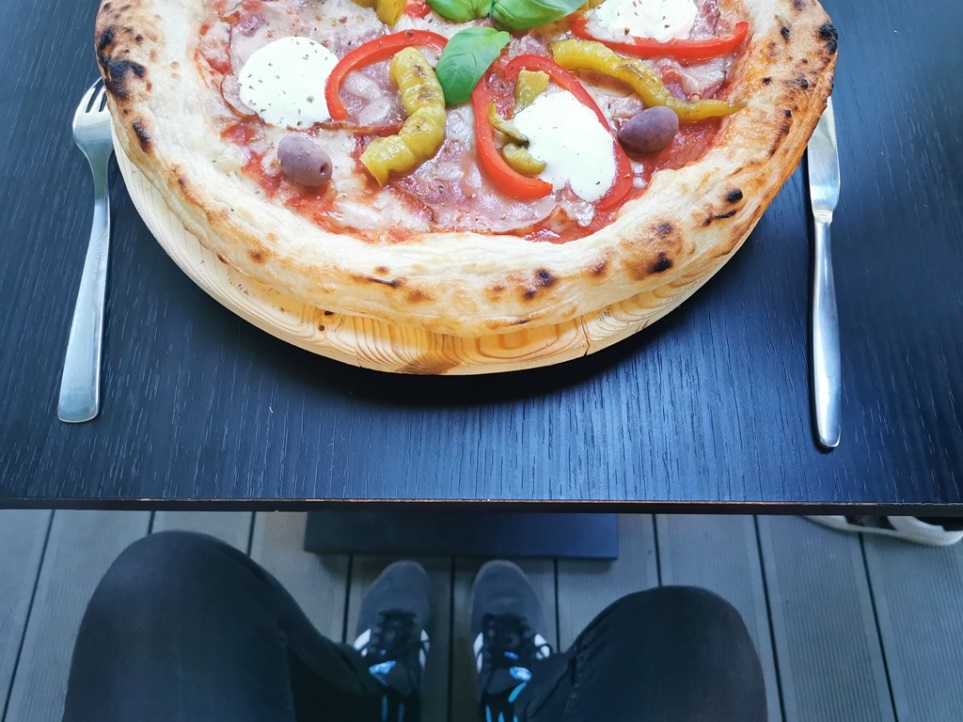 There are a few of these little things that make a difference in this place. Or at least they classify it as a minority of those "who do it that way", which is also not negligible. Instead of listing, I’ll point out that Instafood only offers pizzas made from zero-zero flour. This finely ground type of flour is at a high price which gives the dough quality and texture. In other words, do not fatten the dough, but feel every ingredient from its surface. In addition, the dough itself is light as a cloud, so it does not fall hard on the stomach, which is usually the expected "quality" of pizza as a dish.

Eh now… apart from that little thing, the prices are still affordable. After, as I mentioned in the first section of the text, the team in the neighborhood distributed several tons of food for free in order to get the first reviews before the official opening, they are now charging for such expensive ingredients…. acceptable. For example, you will pay between 45 and 57 kuna for a burger. Pizzas are about sixty kuna. And the pancakes start at 16. Madness or not – it's best to judge for yourself …