Ganz new theater is coming to us!

Ganz nove Perforacije , a festival of performing arts and independent authorial production of contemporary theater, dance and performance, will be held from October 6 to 11 at about 15 different locations in Zagreb. As part of the festival programs, a Night of Performances will be held on October 17 and a post-festum program on November 11 and 12. Ganz of the New Perforation is a kind of hybrid of two festivals: Perforation & Ganz of the New – which, by merging their creative and production forces, have become a strong point around which the independent domestic scene gathers.

Therefore, despite the hardships, autumn in Zagreb is richer than ever, with an increased dose of social responsibility and compliance with current epidemiological measures. Although the time of quarantine was filled with online cultural content, experience still shows that nothing can replace live performance and the direct process of enjoying art. This year proved to be full of uncertainty and made us aware that we do not know what tomorrow brings and that is why we enjoy today. Therefore, visit the Ganz New Perforations programs, and admission is, as always – free as part of the Art Available to All initiative. 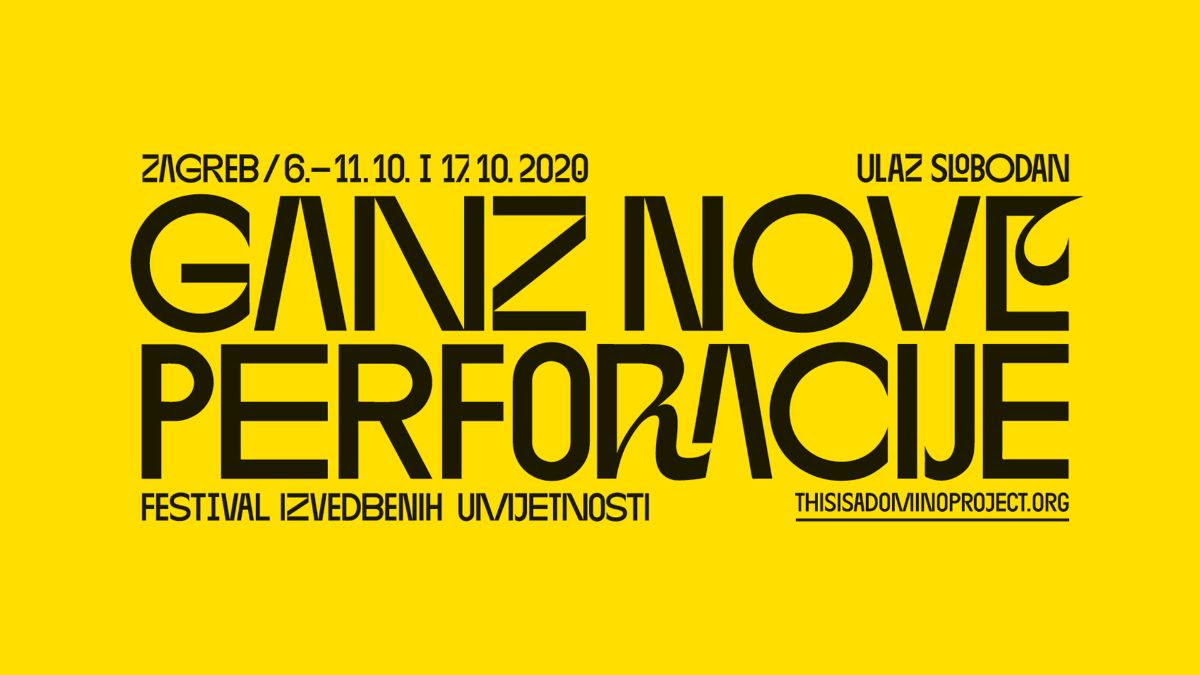 The ganz of the new Perforation begins on Tuesday, October 6th

The festival begins on Tuesday, October 6, with the premiere of the dance play Playing reality, by Koraljka Begović and Jasna Žmak, which takes as its starting point well-known children’s games and transforms them into dance sequences by building a more complex reconstruction of the known world of games. Dance artist Roberta Milevoj in the work of Rob3rt, which is a kind of continuation of earlier research by Robert, Robert and Again Robert, analyzes the capacities of her own performing body in correlation with the emotional segment of being; while Zrinka Užbinec presents Exploded Slime, a choreographic attempt to assemble a monster created out of a desire to provoke a normative and single-layered perception of the body through a dance collage. 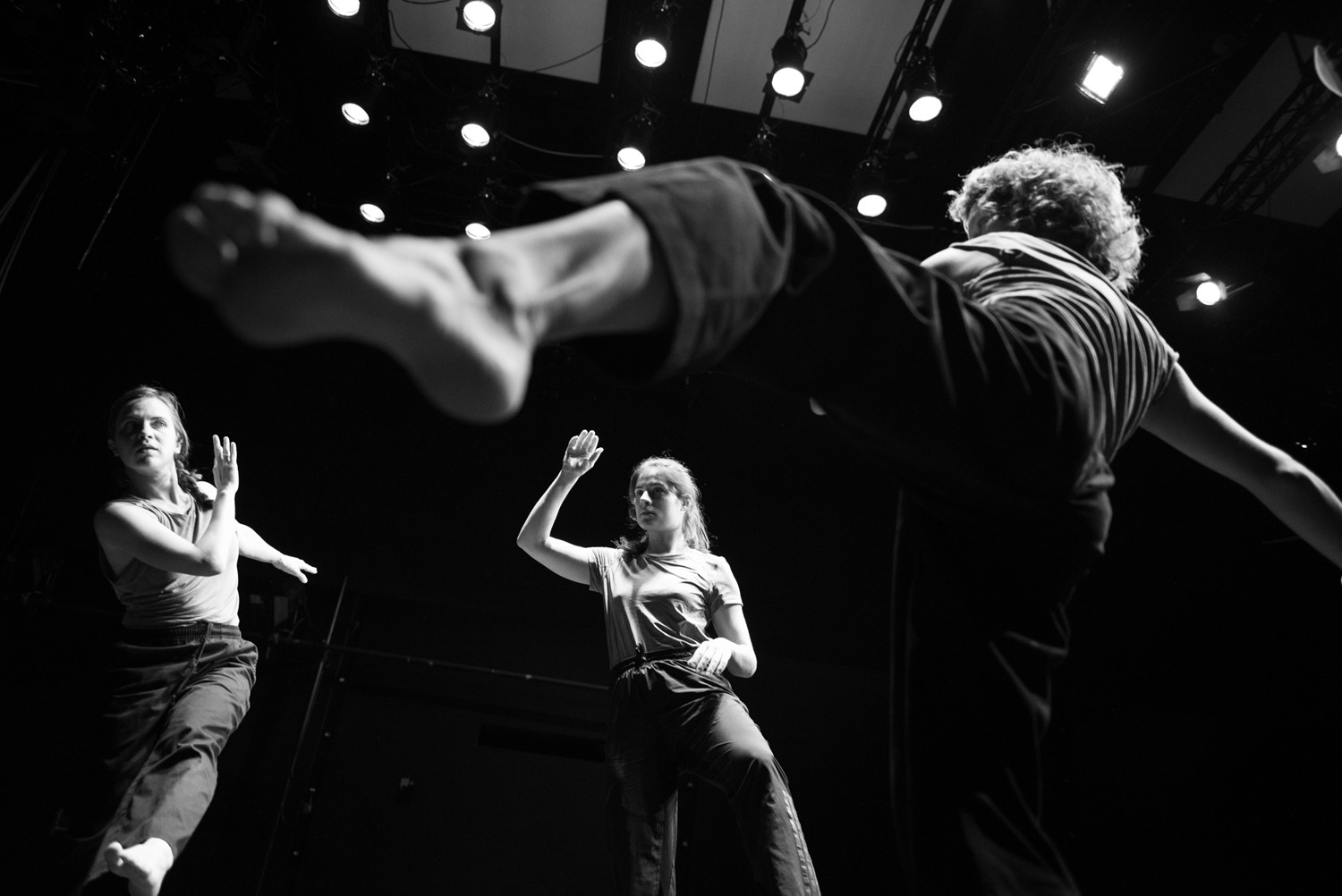 The Zvukospjevi collective (Hewitt, Slipčević, Guzmić) is staging the audiovisual project Sightings-Sittings, which continues the sound and ambient exploration of the North Sea locations, the area between the English Channel and the Norwegian Sea, started as part of the Island Connection residence. The play Correction by theater director Marina Petković Liker is part of the performance cycle Distances, it is her fifth, probably final episode. Inspired by conversations with the inhabitants of Darda in Baranja, this play (as well as the entire cycle) is a testimony and analysis of the paradigmatic problem of life in the still post-war Croatia.