Klovićevi dvori Gallery has the largest gallery venture this year on our cultural scene and the most comprehensive exhibition opens next week, September 24, under the name " Ars et virtus Croatia – Hungary. 800 years of common cultural heritage . " Apart from being of great importance because for the first time the common cultural heritage of one of the longest-lived state communities in Europe – between Croatia and Hungary – will be exhibited in one place, this is also the first major exhibition to open this year in Zagreb after the pandemic. The fact that exhibits that testify to the historical role of Croatia on the cultural map of Europe will be exhibited speaks volumes about the importance of the exhibition. 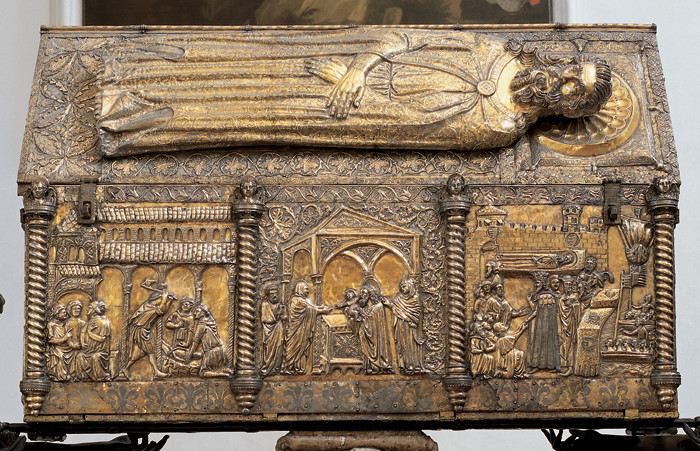 The oldest Croatian flag from the 17th century arrives in Zagreb with the Latin inscription Croatiae and the checkered coat of arms of the Kingdom of Croatia, which will be borrowed for the first time from the private foundation of the Esterházy family in Austria. For the first time, Pacta conventa, an agreement from the 12th century between the Hungarian king Koloman and the Croatian nobility, will be on display in Zagreb, and the Croatian-Hungarian settlement and the Golden Bull will be on display for the first time. Important historical facts that are the basis of all textbooks on Croatian history, and which marked the long-standing connection between the two countries of Croatia and Hungary, will be presented at this exhibition, which after presentation in Zagreb, moves to the Hungarian National Museum in Budapest. With this exhibition, the Klovićevi dvori Gallery continues a series of magnificent exhibitions showing the significant role of Zagreb and Croatia in the cultural history of Europe. The first success was the exhibition "Challenge of Modernity: Zagreb – Vienna around 1900", which was viewed by a large number of visitors in Zagreb and Vienna. The Croatia-Hungary exhibition was supposed to mark Croatia's presidency of the Council of the European Union in the cultural field, but was postponed for the second half of the year due to a pandemic. The exhibition can be viewed at Klovićevi dvori until November 22, after which it will move to the Hungarian National Museum in Budapest in December. Under the new circumstances, the Hungarian Museum is also preparing a virtual tour of the exhibition for all those who will not be able to visit the museum in Budapest. 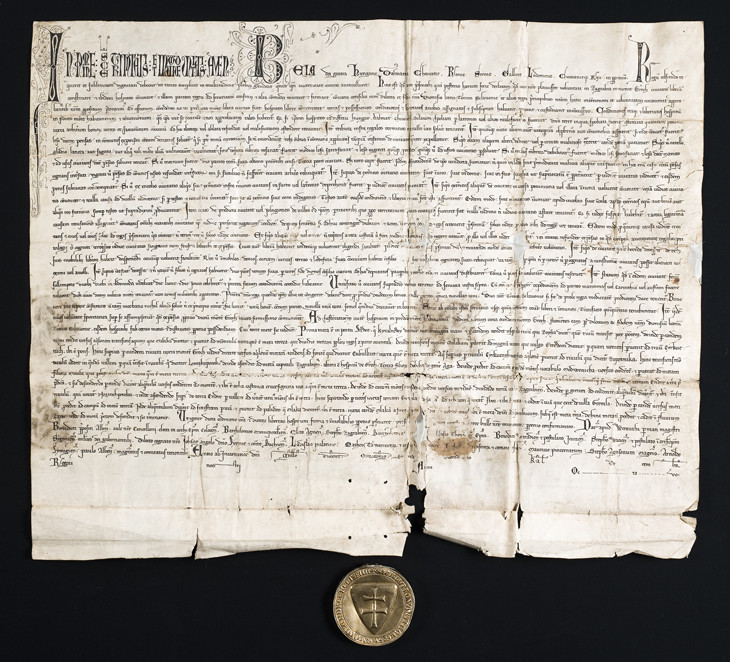 This exhibition brings to Zagreb historically and socially valuable exhibits, some of which will be shown to the Croatian public for the first time. A special sensation at the exhibition will be the monumental Bukovac painting by Dubravko, which has not been exhibited in Croatia for 100 years, and which came into the possession of the Museum of Fine Arts in Budapest with the purchase of the Hungarian government from the Millennium Exhibition in 1896. The helmet and saber of Nikola Zrinski from the Kunsthistorisches Museum in Vienna will also be on display. Numerous objects of Croatian-Hungarian artistic connections will be collected from the most important Hungarian museum institutions, and the Hungarian National Museum, as a partner of the exhibition, will borrow some of its most valuable works of art. "Following the exhibition on the connections between Zagreb and Vienna, and in the same cycle in which we network Croatian art globally through local selection, this exhibition will, as a result of cooperation between two national museum institutions and Croatian and Hungarian experts, emphasize and revalue the current understanding of Croatian-Hungarian contacts. and not only in the field of art, but also culture in general ", said in anticipation of the grand opening Antonio Picukarić, director