"Because of the coronary crisis, our business has quadrupled!"

Fran Ćurković, the creator of one of the most popular Zagreb gastro oases, Market bistro & bar, was a guest of our first online Advent. He was direct, he was concrete, and somewhat entertaining. Read the full interview and see for yourself

Fran Ćurković from Market bistro & bar attended the magnificent first edition of online Advent, which opened the door to the Advent party on Friday, December 18. We talked mostly about sarma, but also current gastronomic trends, and we also touched on the specifics of the Market itself, especially in this crazy pandemic era. Rub your eyes and go. 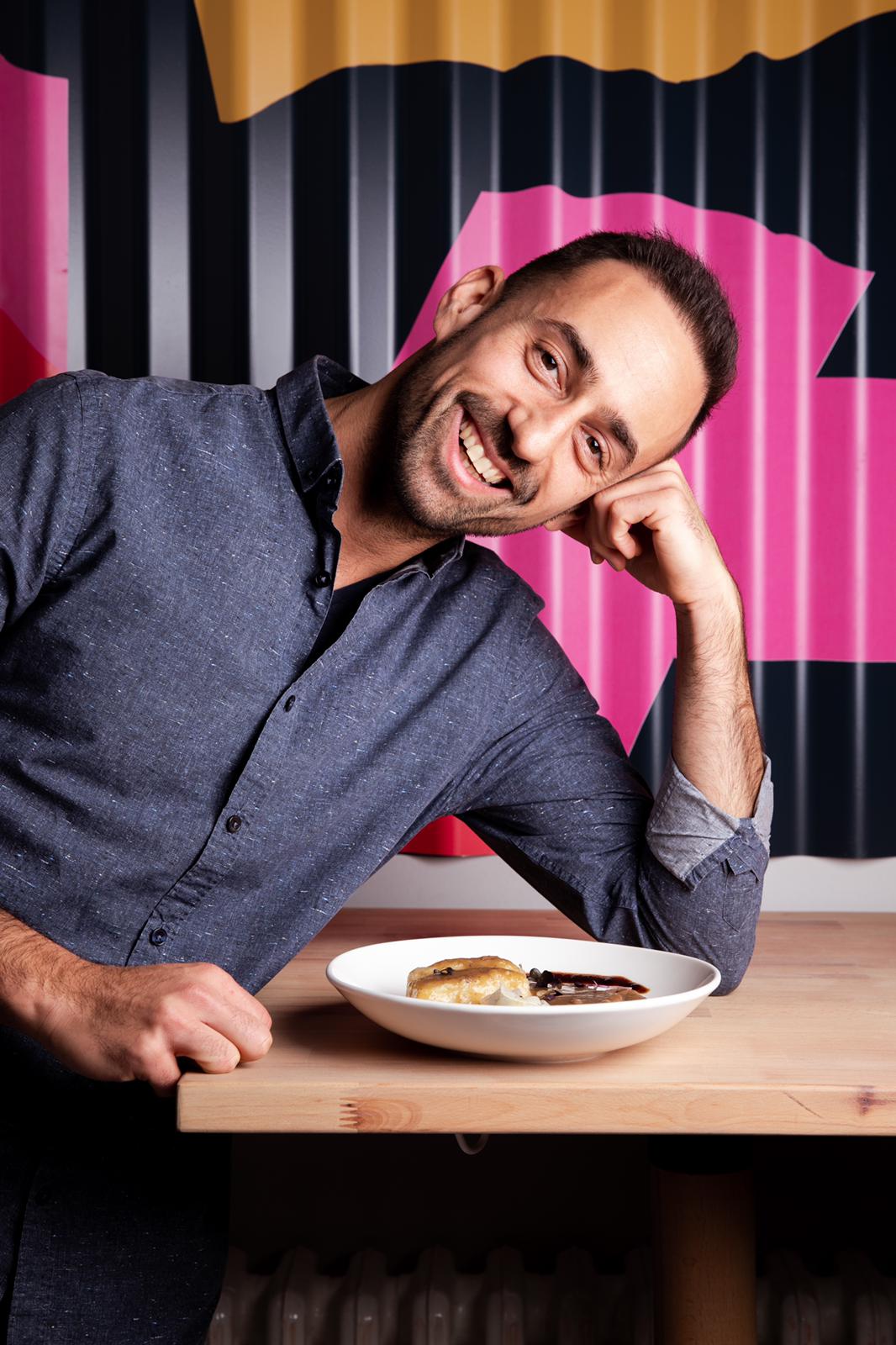 What taste of sarma from childhood do you remember?

Jooooj, well that's…. it must have been a little heavier because a lot more rice was put in before. You used to have less meat simply because it wasn’t available or you didn’t have the money so you replaced it with rice. Today we are working on the reverse principle that there is more meat in sarma than rice. I think that our (Market's, op.a) sarma has a very special taste, it can't be explained.

Since you started your street sarma just inspired by your parents' recipe, tell me – what did your parents say about YOUR sarma?

When I first mentioned to them that we were going to make sarma, the first reaction was – who puts sarma in the pastry? And really… I think 99 percent of people thought it was going to fail. And technically now that I'm making a film, I see that often when these people say that something isn't a good idea – that's when it's successful. That recipe was some combination of that of my grandmother and my mom’s friend. I remember when my mom first tasted my sarma, you could really see the pride. E a dad… he’s a little harder nut. He didn't say anything, but usually when he wasn't satisfied with something, he immediately made it known, so his silence already meant a thumbs up.

I didn’t know you gave up a job at a bank to become a caterer. What is better to live on – banking or gastronomy?

You live best from work and effort, in whatever industry you are. I realized I couldn’t sit in the office and rotate Excel spreadsheets, although it went pretty well for me. Usually there is no money in dealing with food in Croatia, unless you have hidden supplies so this is more of a passion for me. But that's why we combine a good price-quality ratio in the Market. Here, just yesterday, a satisfied guest sent us a package full of sweets. Few jobs give you such satisfaction. It softens those things like that. 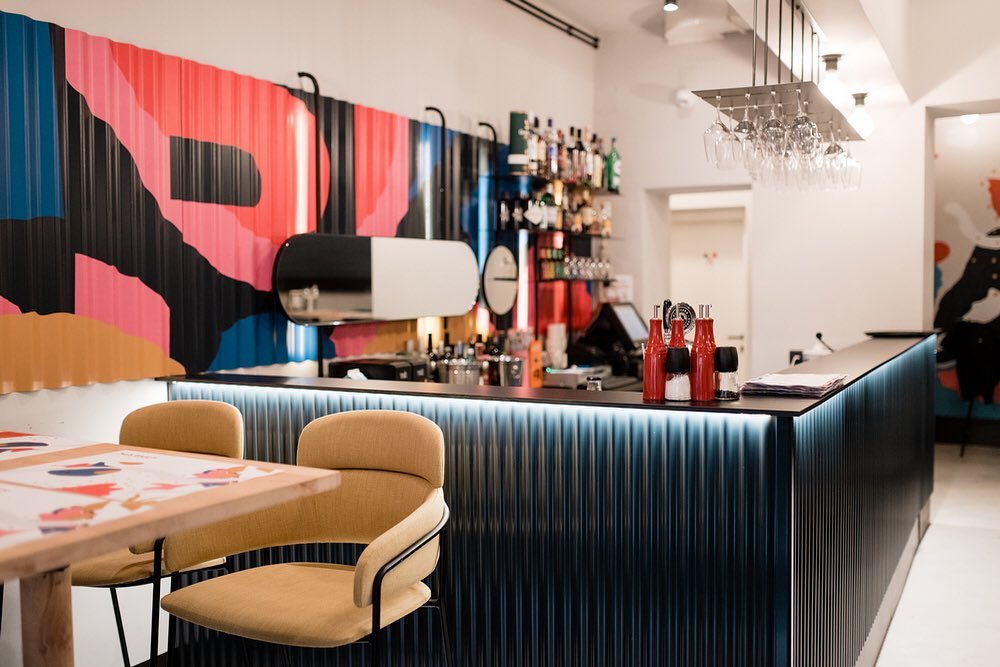 What is your business philosophy?

As much as we neglect business communication, I think it is very important. It is important to ask questions and exchange impressions, but in all this not to lose work habits and discipline. For example, it is challenging for me to balance the role of boss and friend in my performance. I’m not even close to perfect yet, but gastronomy is a craft that is constantly being learned and perfected.

Is there any dish that could never be found on the Market menu?

Well, I honestly have never tasted tripe and I think it's such a gastronomic niche that I would probably never go for it …