Film in the forest: The most watched titles on the Tuškanac Summer Stage

The warm September days and clear skies made it possible for us to step into September with the August program "Film in the Forest". To say goodbye to summer on the Tuškanac Summer Stage, we will watch a review of the most popular titles shown this season.

Tuesday: Robbery of the Century

The program begins on Tuesday, September 8 with the film Robbery of the Century by director Ariel Winograd. It is a witty action comedy inspired by the true story of one of the most famous robberies in the history of Argentina, which also served as the inspiration for the world-famous series House of Paper (La casa de papel). 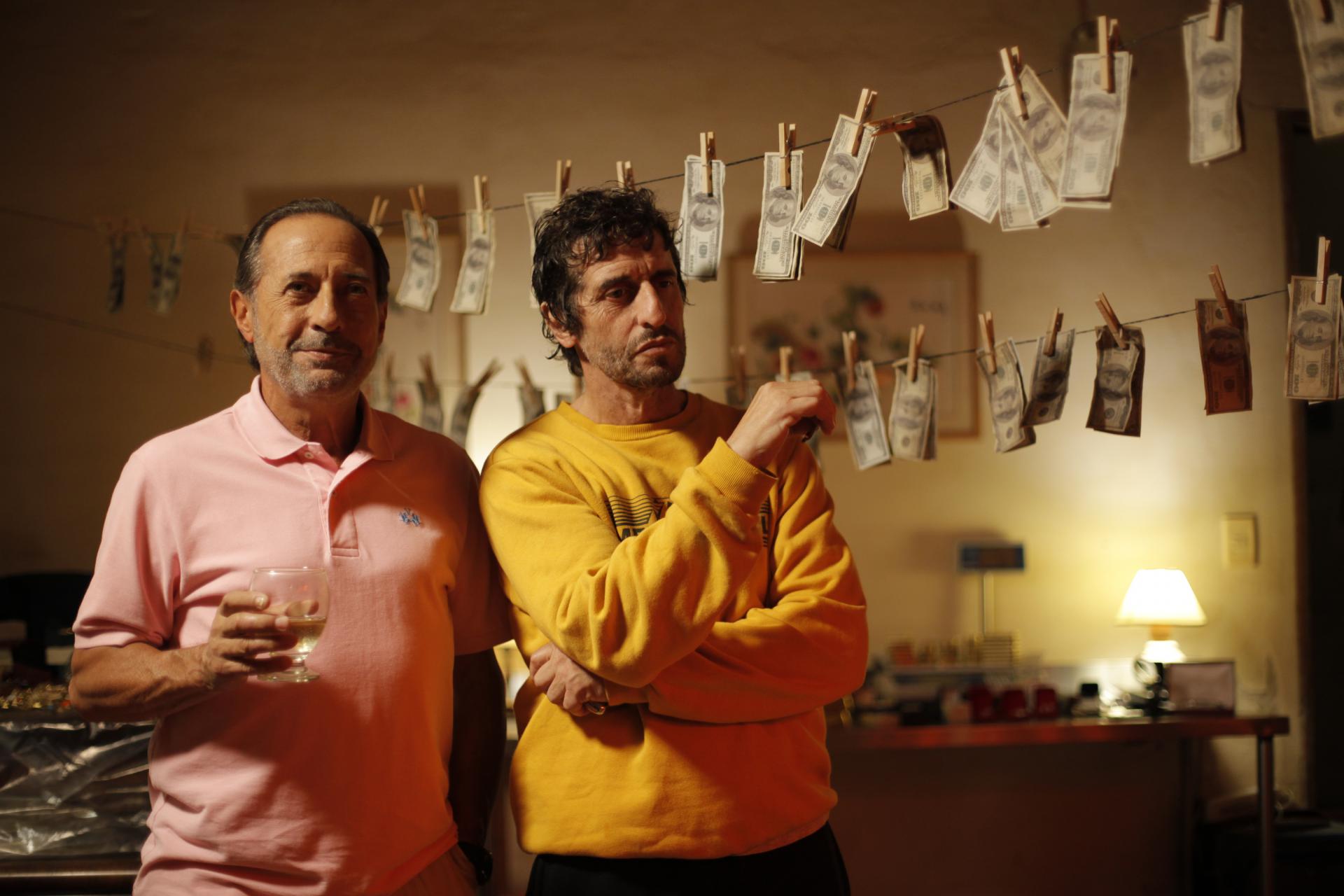 Wednesday: How to be a good wife

On Wednesday, September 9, they are showing the comedy How to Be a Good Wife by French director Martin Provost, a witty story of solidarity, emancipation and gender equality, with the excellent Juliette Binoche in the title role. 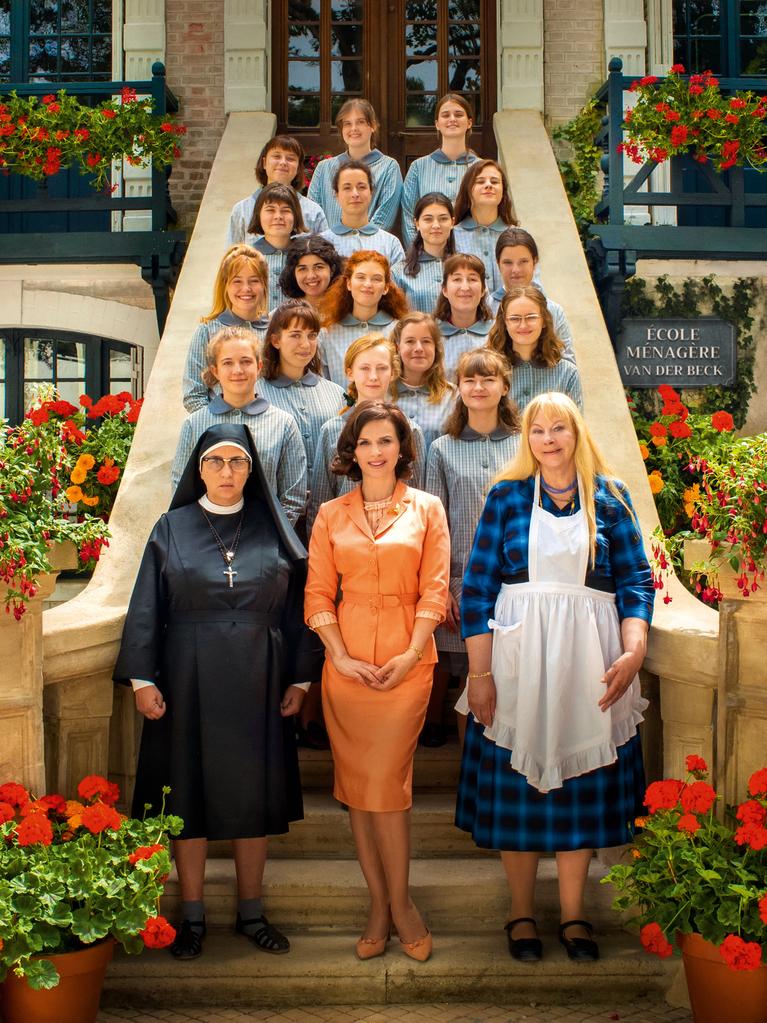 On Thursday, September 10, Corpus Christi, directed by Jan Komasa, is scheduled, the story of a young delinquent who, by chance, finds himself in the situation of taking on the role of a local priest. This excellent Polish film has won a number of awards, and was nominated for Best Foreign Language Film at last year’s Oscars. 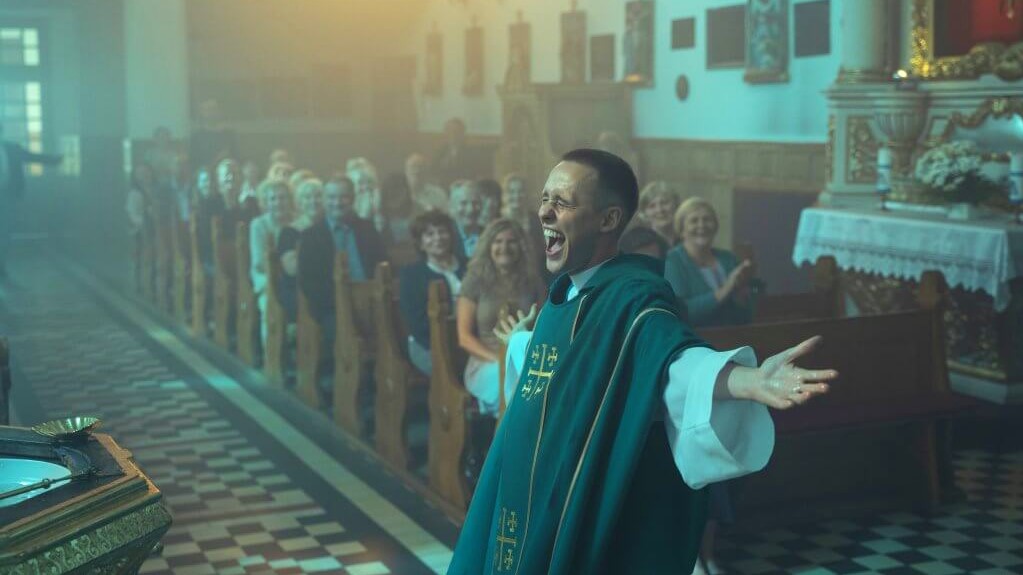 The week ends with two spectacles, which marked the continued distribution of new studio titles in cinemas around the world. An adaptation of the eponymous Disney animated film Mulan, directed by Niki Caro, is scheduled for Friday, Sept. 11, and on Saturday, Sept. 12, we’ll be watching Christopher Nolan’s anticipated thriller, Tenet. 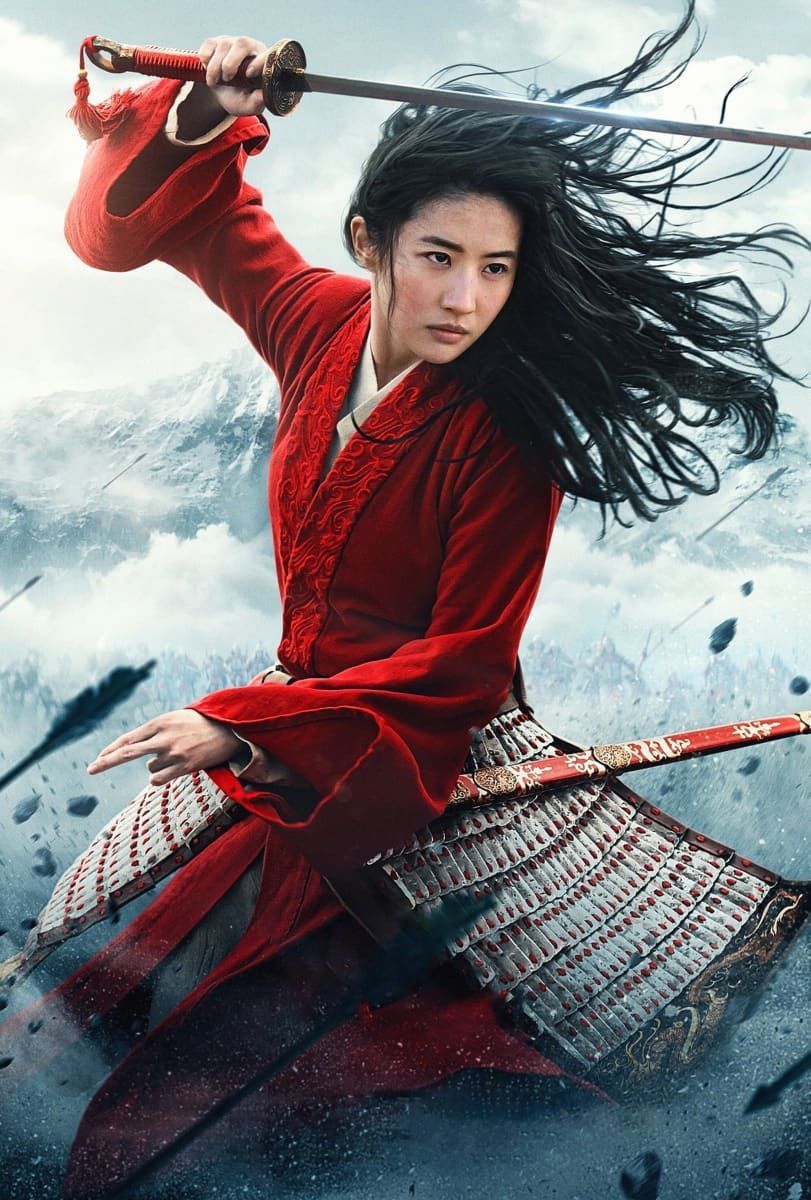 Tickets can be purchased online at www.ulaznice.hr , www.ljepotu.hr or every day during the opening hours of the cinema box office …