The sudden rise of the infected and the new hotspots forced the organizers to postpone the festival.

"Despite the extraordinary efforts and great desire to hold Ferragosto JAM this summer from 5 to 9 August on Lake Orahovac in a modified and adapted form, after detailed consideration, with deep regret and heavy hearts we announce that due to the sharply worsened situation with coronavirus and too demanding recommended measures of functioning forced to postpone the festival for 2021.

Just a few weeks ago, when we were overjoyed to make the decision to hold the festival in its original time, the epidemiological picture was extremely promising and with a minimal number of infected, but the current sharp rise in cases and new hotspots put us in a rather awkward position. things take place until the beginning of August. Bearing in mind the responsibility and concern for the health and safety of visitors, performers and all those involved in the festival, the risk of spreading the infection and henceforth a very likely re-ban on large gatherings before the festival, which is already speculated, is too big, frustrating and it would potentially bring us into an even more catastrophic and affected state than the one we are in now.

In addition, the consequences of the corona crisis are already visible in working conditions, which are particularly difficult and make the organization even more extensive. The recommended measures given to us for implementation are extremely demanding and would have an unimaginable and difficult to bear impact on the festival experience. Despite the best intention to provide visitors with a relaxed enjoyment of the festival while adhering to instructions according to the highest hygienic and epidemiological standards, we are unfortunately unable to organize an adequate implementation. Also, due to the complex and strictly set frameworks of standing / moving and other necessary rules of conduct, Ferragosto would not even represent the approximate level of entertainment for which it is known. ” – announce the organizers 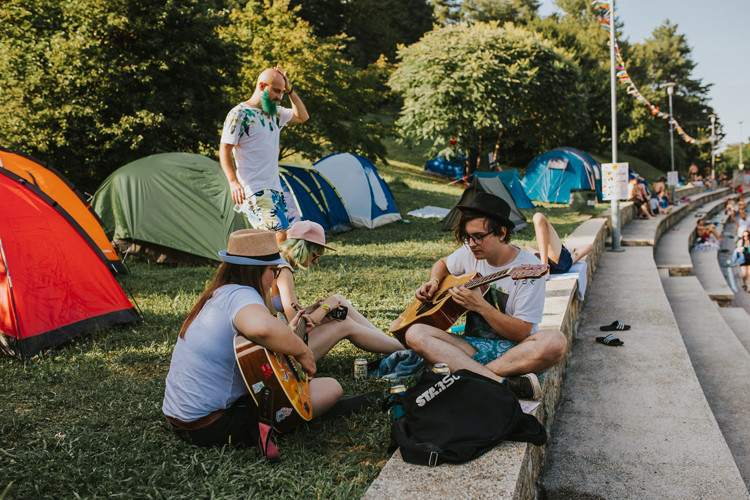 The postponed edition of the Ferragosto JAM 13 festival confirms that all the names announced so far will perform in 2021, with new names to be revealed in a timely manner.

Already purchased festival tickets will be valid for 2021.