The Ethnographic Museum has reopened the permanent exhibition of folk costumes!

The Ethnographic Museum has opened to the public a permanent exhibition of Croatian folk costumes that was damaged in the earthquake.

On March 22, an earthquake caused significant damage to the building of the Ethnographic Museum, which is located in the very center of the city. The interior of the building is the most damaged, there are a lot of cracks on the walls. Inside the exhibition part, the windows on the display cases were broken, and some objects fell and were damaged. The damage is also visible in the depots themselves, where ceramics and glass and clay objects are the most damaged so far.

The permanent exhibition of folk costumes reopened to the public

"We are pleased to point out that the exhibition of Croatian folk costumes is enriched with traditional instruments that are valuable examples of folk music. Musical instruments are made and decorated with different methods and techniques, they are played in various social contexts. Visitors have the opportunity to see pastoral instruments, instruments used in various processions and customs, during festive occasions, as well as instruments that have penetrated into urban areas, such as the tambourine. The permanent exhibition is enriched with carnival masks of terrible bushes from Baranja, bell ringers from the Kastav region, and the masks of grandfathers from Trilj. Along with the interior of a country house from northwestern Croatia, it is possible to see food preparation items and kitchen inventory. ” – they say from the Museum 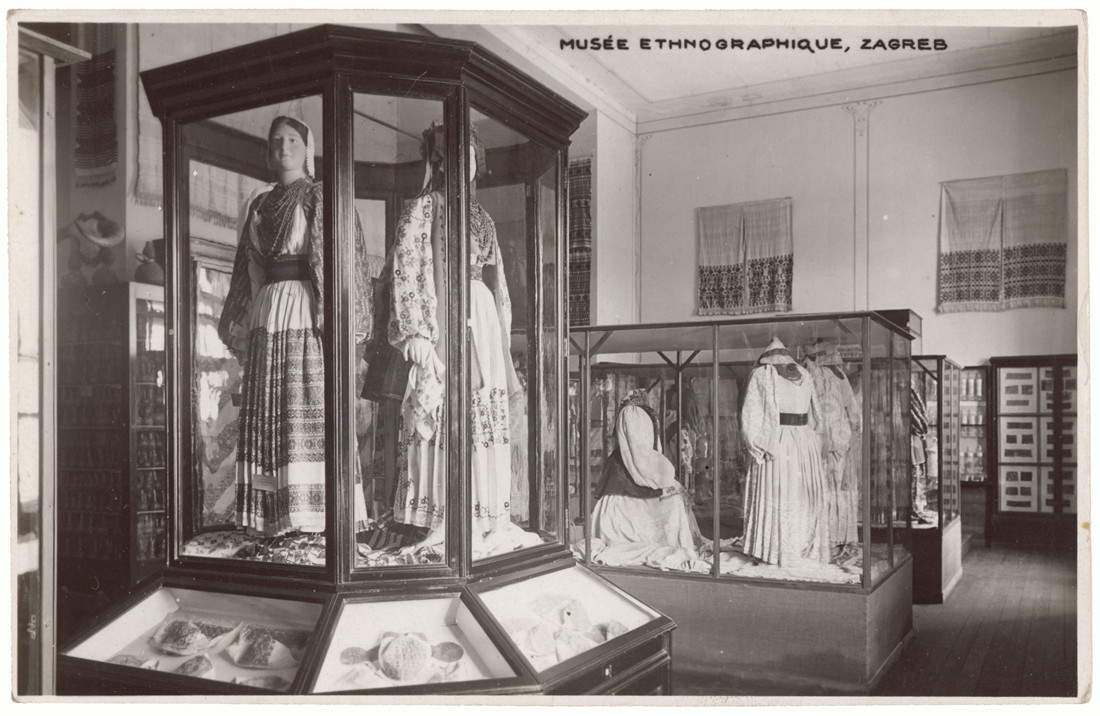 After two successful museum camps, and encouraged by the interest of the youngest, the Ethnographic Museum organizes the third summer camp "In the museum shade III." As explained, this is a four-day workshop that will be held from 21 to 24 July from 11 to 13 hours, and where children will be able to learn old games and counters, make their own props for the game, see museum exhibitions, as well as many other things.

The permanent exhibition of Croatian folk costumes will serve as inspiration for the production of woven ornaments, and children will also get acquainted with the permanent exhibition of non-European cultures, see interesting objects and hear the stories hidden in it. They will make their own origami, see the exhibition “Hats off! The story of (not) covering the head ”, and numerous hats, scarves, hats will help children's imagination to make a felt decoration for their own headgear with the help of a needle and wool.

The camps are for children from 7 to 12 years old, the price of the program is 100 kuna per camp / child and includes a ticket to the museum, a guide through the permanent exhibition and the exhibition “Hats off! The story of (not) covering the head ”, and all the necessary material for the workshops.

The program will be held in compliance with all epidemiological measures. The number of participants is limited, and applications are accepted at: edukacija@emz.hr.