In the last three and a half years since its opening, El Toro has become a respectable catering brand that operates in two directions – a more serious restaurant with a gastro entertainment concept of entertainment and socializing after dinner at the big El Toro in Šubićeva, where they launched a new top autumn menu. street food direction with its small restaurant in Petrinjska Street and guest appearances at street food festivals.

Both concepts are equally successful and have come to life with the audience and regular guests. This great team always prepares something new for us from season to season, from festival to festival – new concepts, new tastes, new events. And for the fall, they prepared a rebranding and change of the El Toro concept in Petrinjska Street. So El Toro street bar becomes El Toro burgers & ribs . 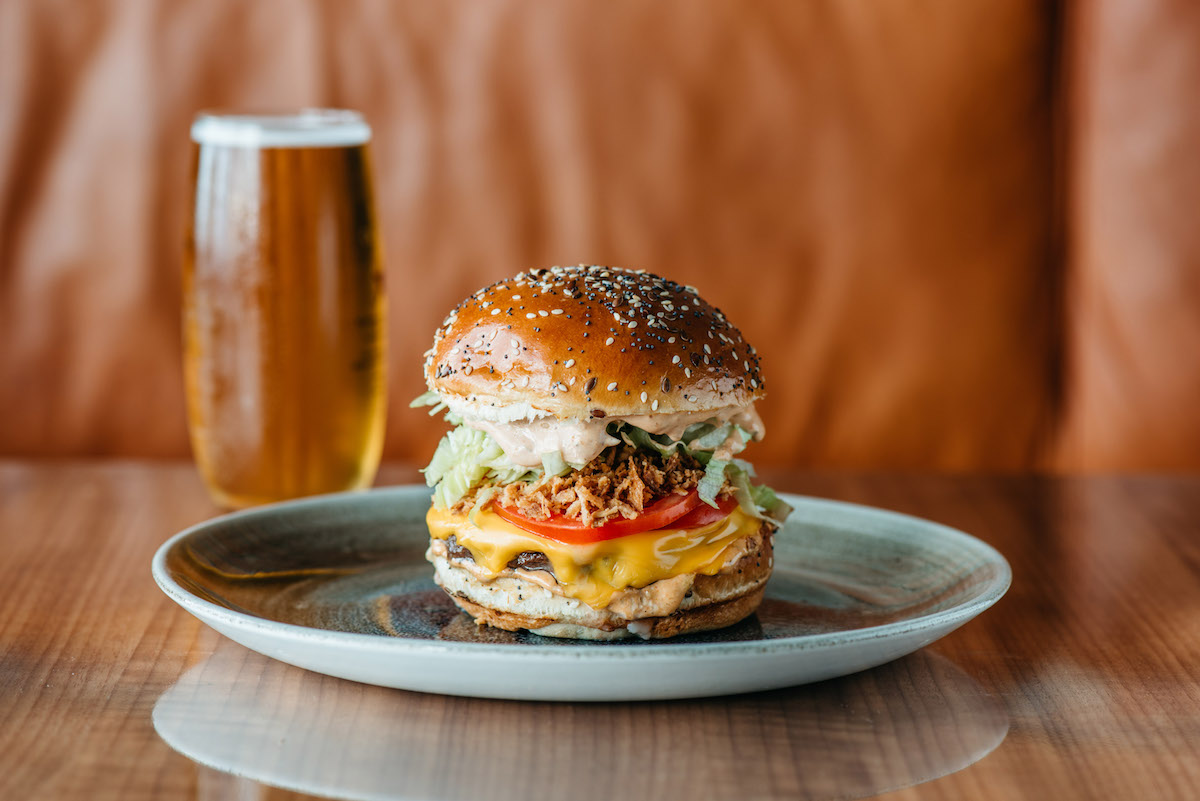 We have no doubt about the success of the new concept

The idea behind the change of concept is actually simple – chef Mario Mihelj and his team decided to dedicate themselves more to burgers and ribs in various formats. They thought about it for a long time, and the definite wind in their backs was the constant success and popularity of El Toro burgers at street food festivals where they appeared like Burgerfest and Food Film Festival where there were regular queues for their burgers regularly. This latest edition of Burgerfest confirmed that the Zagreb audience is eager for burgers with the signatures of El Toro and Mario Mihelj. 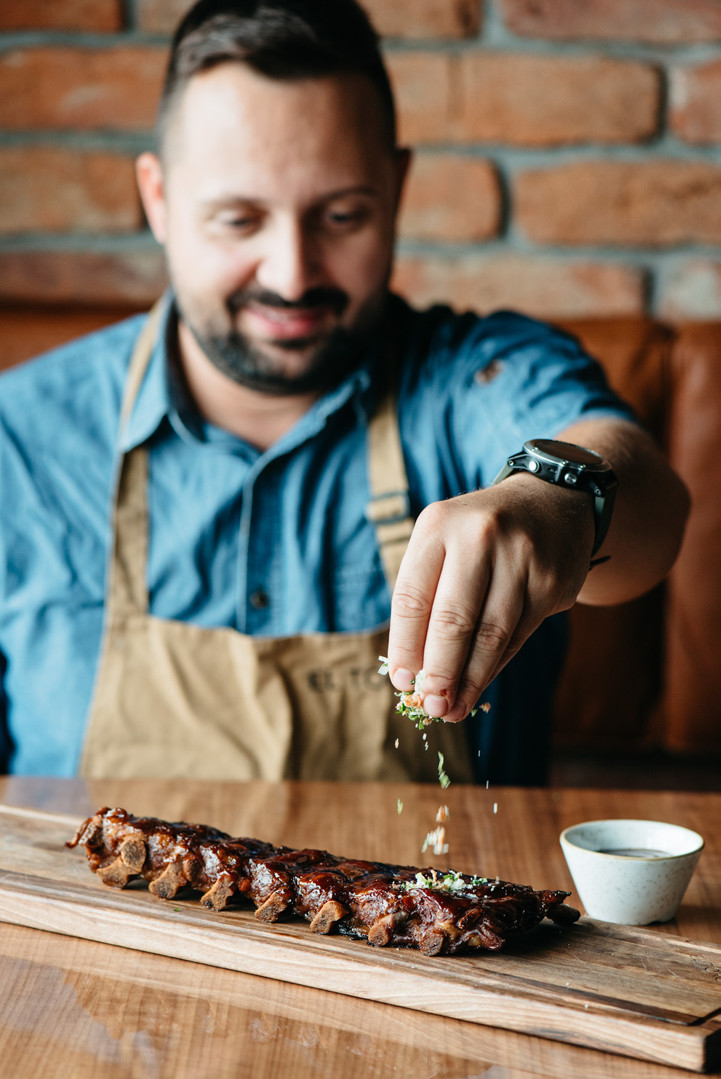 The peculiarity of El Toro’s burgers lies in the fact that the meat in the burgers comes from domestic cattle breeding from the first Black Agnus farm “The M Brothers” and that they are made from specially selected pieces of meat. The farm “The M Brothers” also breeds an old variety of Croatian mangalica pig, and El Tora offers their ribs and ribs.

On the menu you will find El Toro Classic, El Toro Asado burger with roasted pepper salsa and chorizo sausage, chimichurri mayonnaise, iceberg salad and cheddar, El Toro chipotle with spicy guacamole, chipotle sauce with rum, salad and cheddar Toro spicy & smoky with smoked-spicy homemade bbq sauce, caramelized onions, salad and cheddar and Vegetarian falafel burger with salsa of korab, cucumber and mint and yogurt, tahini and coriander sauce. There is also a miniburger for the little ones. 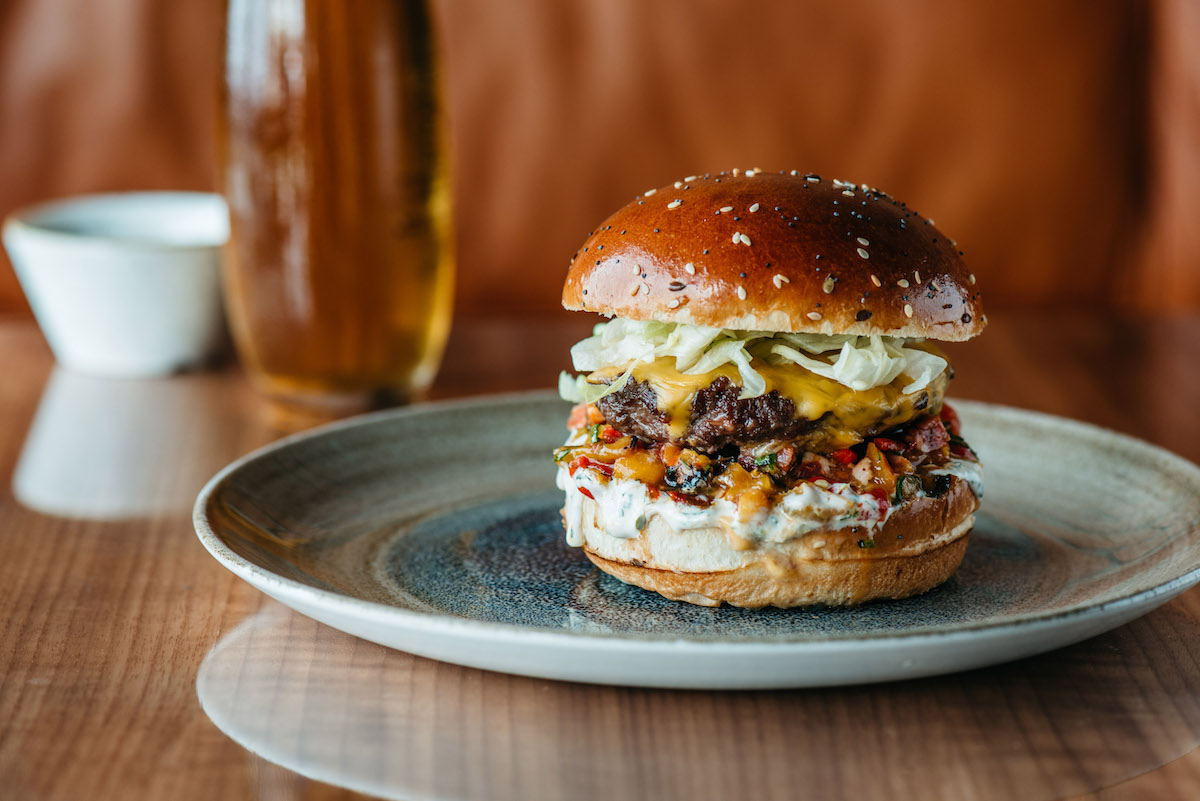 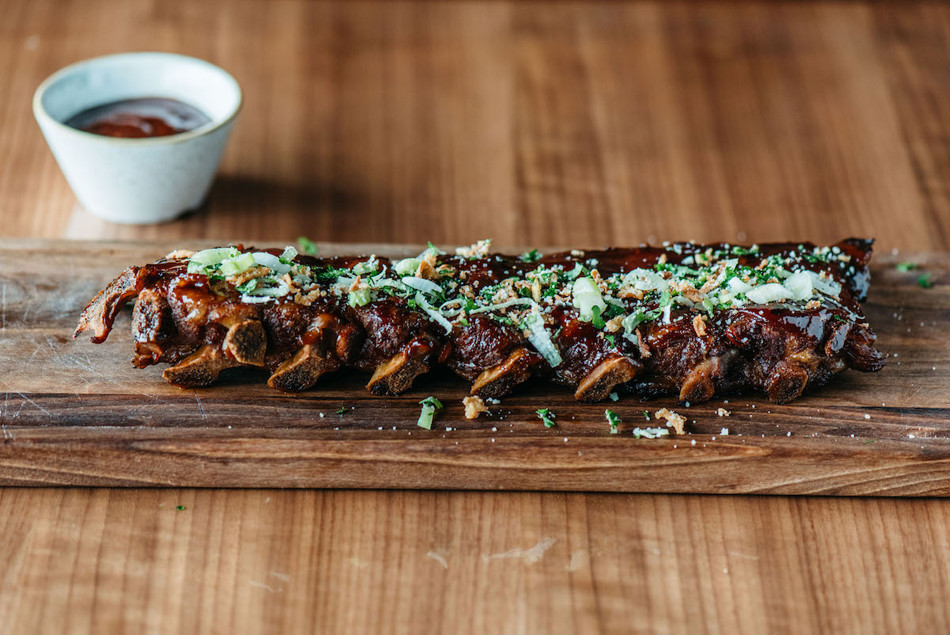 Some El Toro street food classics will remain on offer

The offer from El Toro street food classics only includes a taco with prawns and pulled bull quesadilla and an avocado salad. There are also all sorts of interesting side dishes such as sweet potato fries, or one with melted cheese and bacon, grilled corn, baked spicy beans and salad. 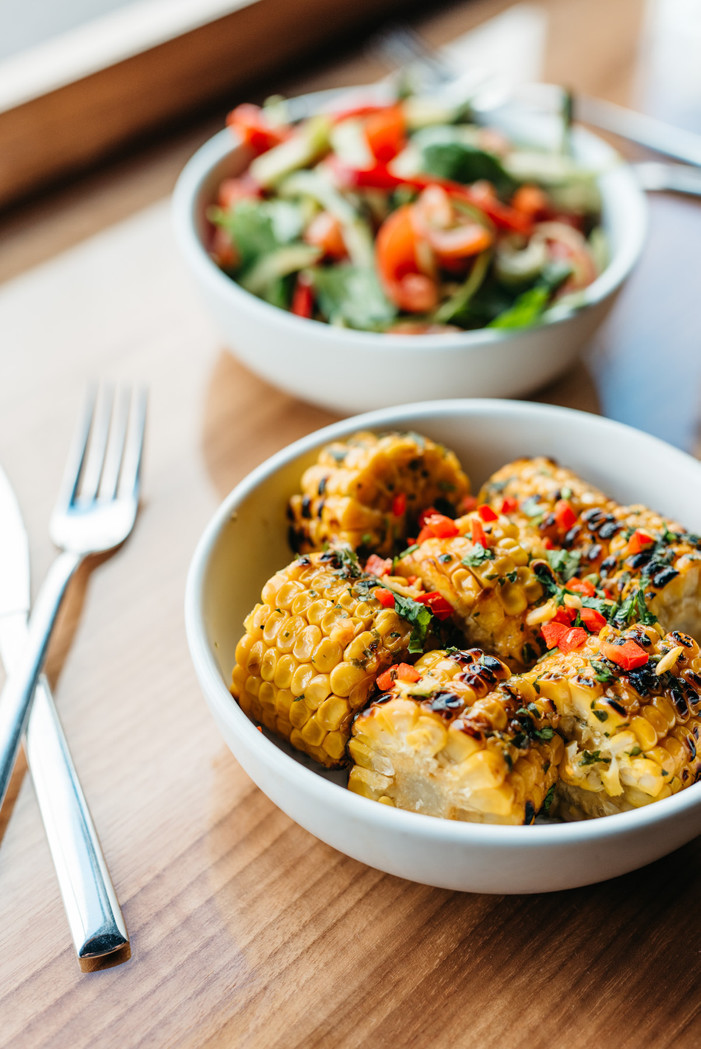 Given how much Croats love burgers, we have no doubt about the success of the new concept, and it is rumored that ribs are an upcoming big hit of local street food, so it seems that El Toro’s success is guaranteed again. And when you want a top-quality burger, you know the address – Petrinjska 2 or delivery to one of the popular food delivery applications.