The performances are in the repertoire until January 1, 2023, the year including Christmas Eve, Christmas, Old and New Year!

When we first came across this witch by accident while wandering the internet, we thought it was some kind of outdated information. And even if someone spreads misinformation. We had to go and check what it was about. And it's a good thing that we did, because what's happening is so real that it couldn't be more real. After more than a decade, the real circus is back in Zagreb!

Two hours of acrobatics in a heated tent 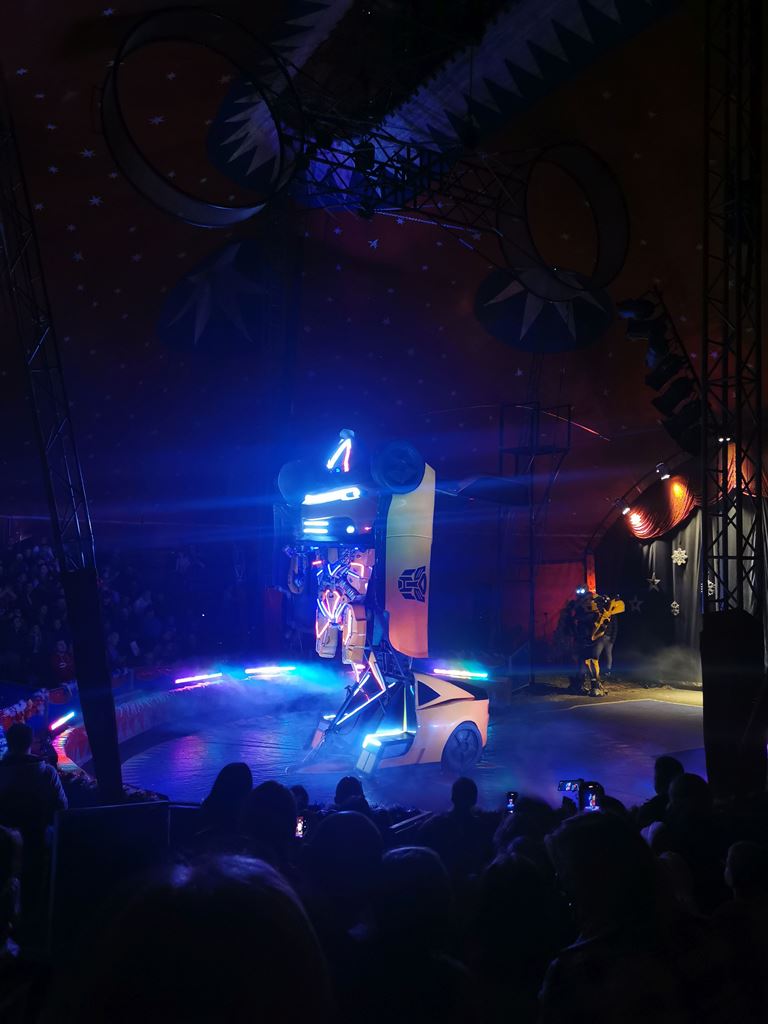 As soon as we announced the news that Cirkus Grande Colosseum had arrived at the Zagreb Fair (at the Chinese pavilion), we received quite a number of calls and emails regarding tickets. Apart from the box office next to the circus tent, tickets can also be bought online at Ulaznice.hr . You don't have to print them, because digital versions also pass.

Performances start on time, at 3 and 6 p.m., and last two hours with an additional 15-minute break . In those 15 minutes, you can go to the toilet (Padel.hr suggests next to pavilion 12), take a smoke break, stretch your legs or pay HRK 20 to take a photo with the oversized Transformer that closes the first part of the circus performance.

There are no animals in the play 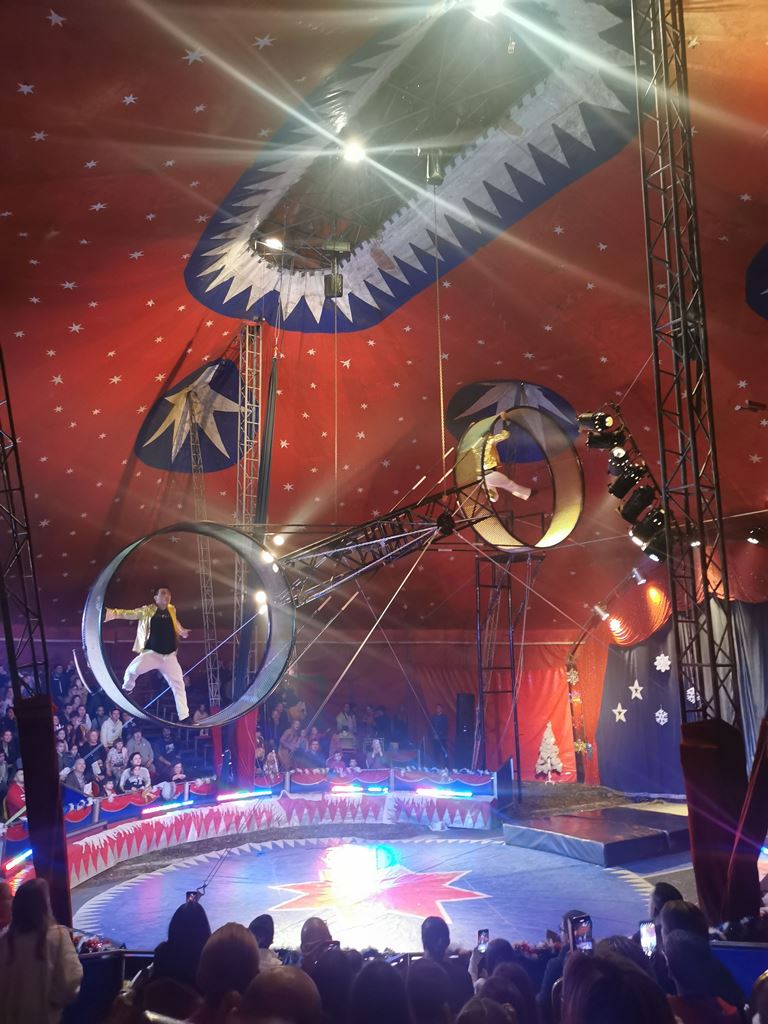 Some of the inquiries we received were in the direction of using animals during the show. You can cross that off because this team only uses themselves. Some acrobatics left us speechless because we didn't have the opportunity to see them often. On the other hand, if you are a regular visitor to street circus festivals in Croatia, some points will be familiar to you.

It is not recommended to take children under the age of three because they might be afraid of certain points or props. And expect fire, ropes, silk, reels, cones, a bicycle, knives and something else.

Perhaps it is a useful information regarding tickets that by purchasing online you do not have the possibility to watch the performance from the boxes located right next to the stage. You can buy them for HRK 20 more (100 in total for adults and 90 for children from the age of three) only at the ticket office in front of the tent. However, keep in mind that the show is designed to be quite interactive and that the acrobats repeatedly bring in volunteers from the audience .

Which is true, we didn't sit in the box, so we managed to inadvertently end up on the stage again, but when it comes to Cirkus Grande Colosseum, there's no "I won't"!

To cut a long story short, don't miss even one circus performance, because the ratio between investment and profit is very good. Old school circus tent, two hours of varied acrobatics, affordable ticket price and unique Advent attraction. You know when nothing works for Christmas or New Year's Day? Well… the team from Venezuela will be waiting for you at the Zagreb Fair. In a heated tent with two hours of acrobatics.