The organization is incomparably more demanding, but the result is immeasurably far-reaching

Let's face it – this is the future of theater, and most of all of exhibitions. However, in this text we will deal with theatrical performances that can be even more attractive and have an even more memorable effect on the audience. It is clear that we do not think that the current way of performing theater will become extinct or that it should be changed, but it is not bad that some plays have encouraged us to think about theatrical art. 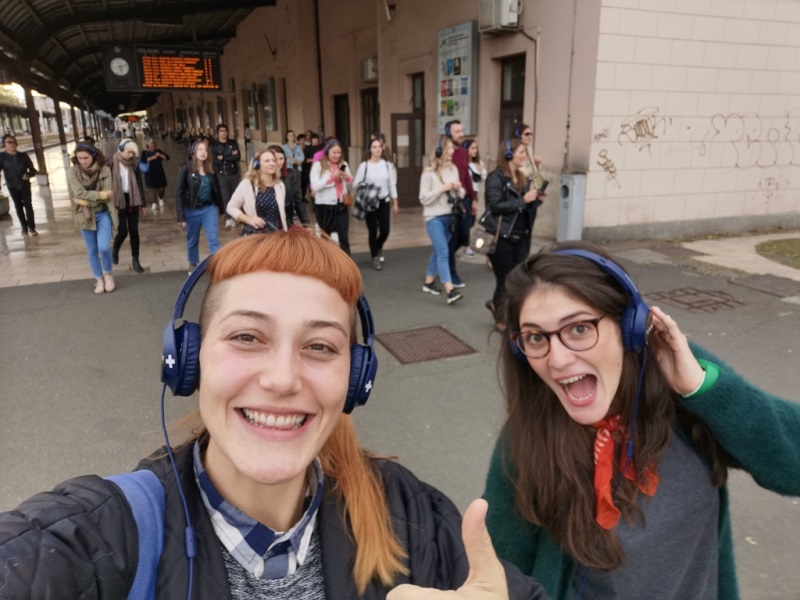 Two years ago, ZKM delighted us with the play Time. Since then, we expect the show to start performing again, but so far nothing. But as soon as we get the first announcement, we’ll take you through the broader text into that adventure.

The show starts from Central Station where you get headphones and a bag with items that you are not allowed to unpack until instructed to do so. And not to reveal to you everything that is happening in the show, we will only tell you that it will be an extraordinary adventure throughout the city! No actors and no set design, but impeccably organized. You will jump and run, write and draw, ride, ponder and laugh from the heart.

The play Time takes place outdoors and provides a truly unique experience of theatrical experience. In addition, you do not need to be an expert to realize at the first visit how much time and energy is invested in the organization itself. Which is certainly far more demanding than activities inside theaters! 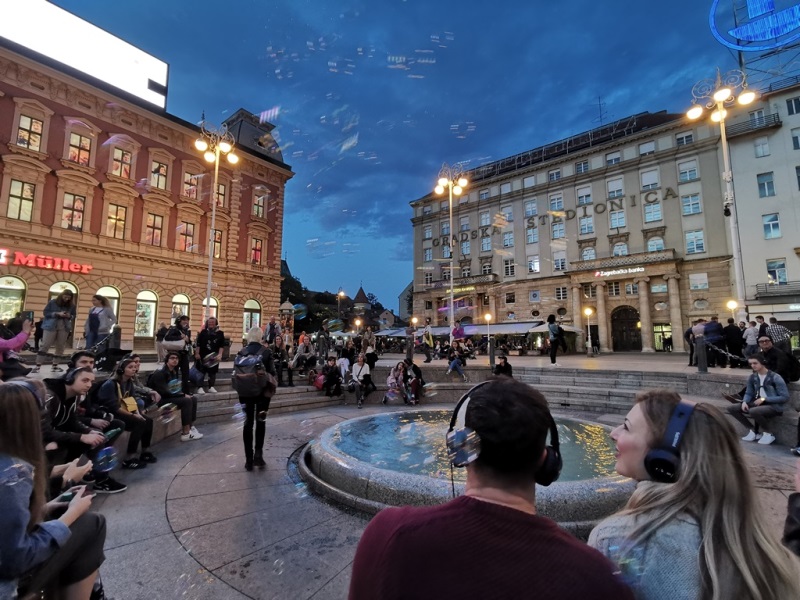 This play, designed during lockdown 2020, premiered in March this year. However, only a few performances were held after that and it is unknown whether we can expect it in the fall. The aim of the play was to temporarily replace the parent Gavella, which became unusable by the alternative space due to the earthquake.

So the actor Enes Vejzović came up with the idea that the Grič tunnel could be scenic and attractive enough to satisfy both the cast and the audience. And so a challenging and epidemiologically acceptable performance of about thirty minutes was created inside all the tunnel rooms.

The trick is to enter the tunnel in groups of four people who then experience a play with one to three actors in the intimacy of some of the rooms. Certainly a commendable and daring initiative, not only for the actors and the audience, but also for the entire cultural and tourist offer of Zagreb. Especially when we remember how the space of the Grič tunnel can be used in a quality way instead of being for its own (tourist) purpose. Poco Loco performs Little Red Riding Hood, Ribnjak Park 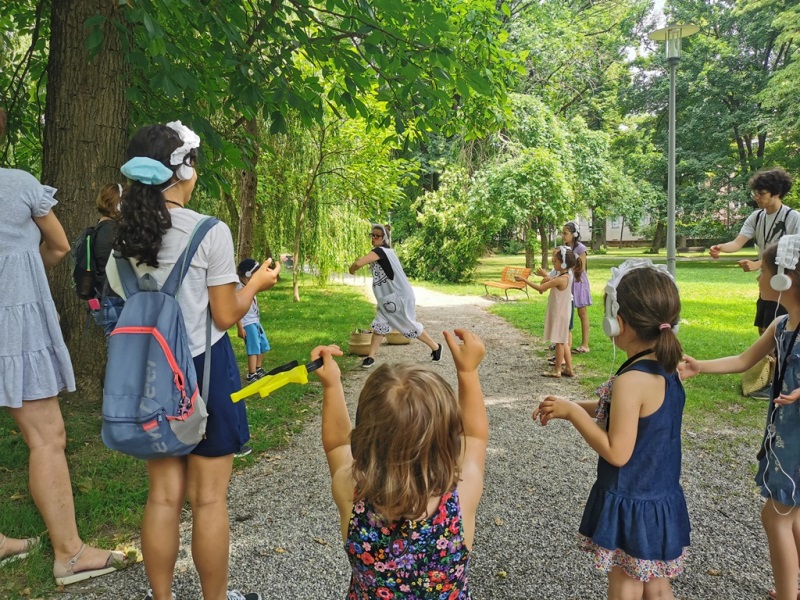 Why wouldn't the kids get their piece of this cake too? I believe that all parents from the Zagreb center and its wider surroundings know the Poco Loco Theater. This great and cheerful team usually works at the Ribnjak Youth Center, and they pulled the latest play from the theater rooms among the greenery of the park.

Children and their parents, mostly narrated through headphones, travel through the park and solve interactive tasks. When buying tickets, you choose what interests you the most – to be in the group Little Red Riding Hood, Vukova or Bakica. In that sense, the three actresses guide you through three different perspectives. And you all know the story of Vuk and Little Red Riding Hood …