Do a good work, win a work of art

Behind the action "Authors for Petrova" is Lucia Jerič

Behind the action is Lucia Jerič, a girl who recently returned to Croatia from Rome with a master's degree in cultural and artistic management, and who came up with the idea for the whole story during the coronavirus pandemic and after the earthquake. First, out of fun, but also out of love for art, she launched the Instagram page " QuarARTime " where, encouraged by scientific research on how looking at art lifts the mood, she shared works of art every day to bring a touch of positivity to these strange, virus and quarantine times. then, prompted by the earthquake and shocking photographs of mothers and babies from Peter's Hospital, she conceived this humanitarian action.

She combined her desire to help the hospital that died in the earthquake in which she was born with the art in which she has been all her life, thus creating "Authors for Petrova", a humanitarian action based on the art lottery. Since her whole life is connected to art, she very quickly got in touch with many artists and came up with the whole story. As many as thirty artists responded to the action, donating their various works of art for the occasion, from oil on canvas, drawings to sculptures.

The artwork is here only as an extra stimulus, the main point of it all is to donate to Peter’s Hospital.

The idea around the whole story is quite simple, the amount of the minimum donation, ie the amount of participation in the lottery is 300 kuna. After you pay 300 kuna, send an email with your details, or fill out the form on the official website of the action and get your number that goes into the drum for drawing about thirty works of art. So for only 300 kuna you can win paintings and works that are many times more valuable than what you paid for. But the works of art are here only as an additional stimulus because of course the main point of everything is to donate to Peter's Hospital, to which many of us have many memories. The action lasts until June 27, after which there will be a draw, and of course a larger amount can be donated than what is needed to enter the "drum". 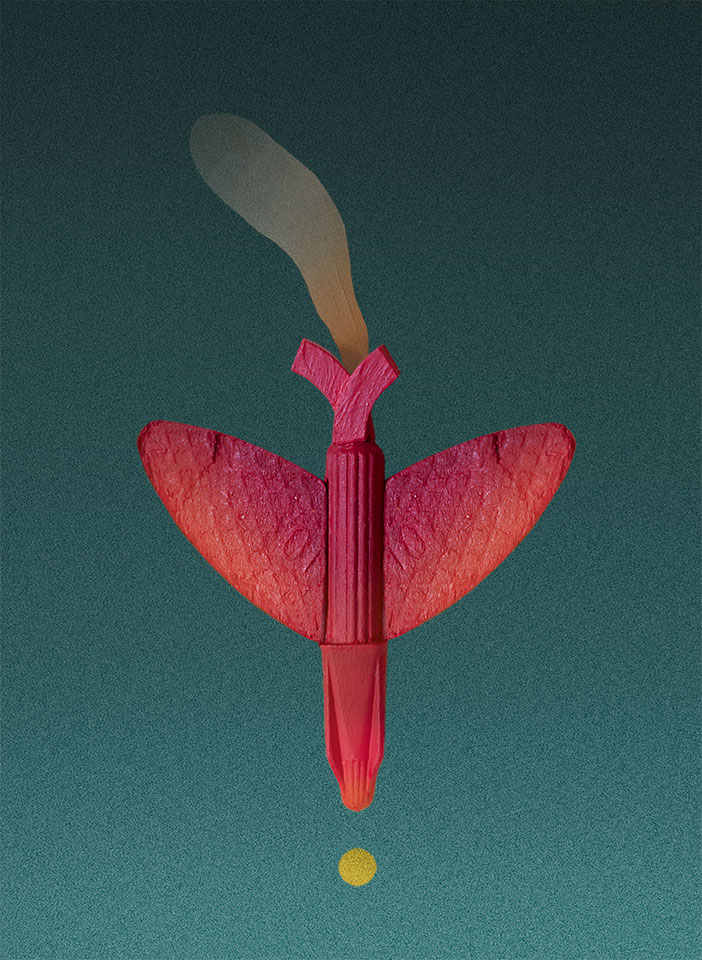 Nikola Grabovac Among the artists who donated their works, there are established artistic names, but also students of the Academy of Fine Arts whose time is yet to come.

Each of the artists participating in the action is special and appreciated in their own way, they have exhibited all over Croatia and the world. From Stipe Nobilo and Vatroslav Kuliš, who are among our most respected authors, to Paulina Jazvić and Roberta Vilić, who have exhibited several times at the Biennial of Painting, the Biennial of Graphics, the Triennial of Drawings and the Triennial of Sculpture. Ranko Ajdinović's works are also with the two-time Grammy winner, De De Bridgewater. Sebastijan Dračić presented his works at exhibitions in Europe and China, Aleksandar Bezinović exhibits in Los Angeles. Maria Koruga's paintings were part of film sets for various production companies. Jelena Bando, as well as Petra Lidia Ševeljevic, resided in Paris, as some of the Academy's students went to Erasmus, where they upgraded and participated in exhibitions abroad. The initiator of the action, Lucia Jerič, emphasizes that artists are still invited to join the action by donating their works.