For the most prestigious competition program of the 30th World Festival of Animated Film – Animafest Zagreb 2020, a selection committee consisting of Daniel Šuljić, Iva Kraljević and Božidar Trkulja selected 40 works from 27 world countries from 861 submitted films. In addition to titanium animation, Canada, France, USA, Japan, South Korea, Poland, Hungary or the Czech Republic, the selectors were also pleased with works from countries that appear somewhat less frequently on the global animated film map, such as Colombia or Greece.

Among those selected to compete for the Grand Prix and Oscar qualification are many star names of different generations, such as Andreas Hykade (Altötting) and Piotr Dumała (The Last Supper), Theodore Ushev (Physics of Sorrow) and Atsushi Wade (My Exercise). There is a variety of genres, themes and motives that include family and partnership relationships, ecology, video games, religion, physicality, humor, addiction, dystopia, media in experimental film and animated documentaries on migration, psychopathology and personal history. 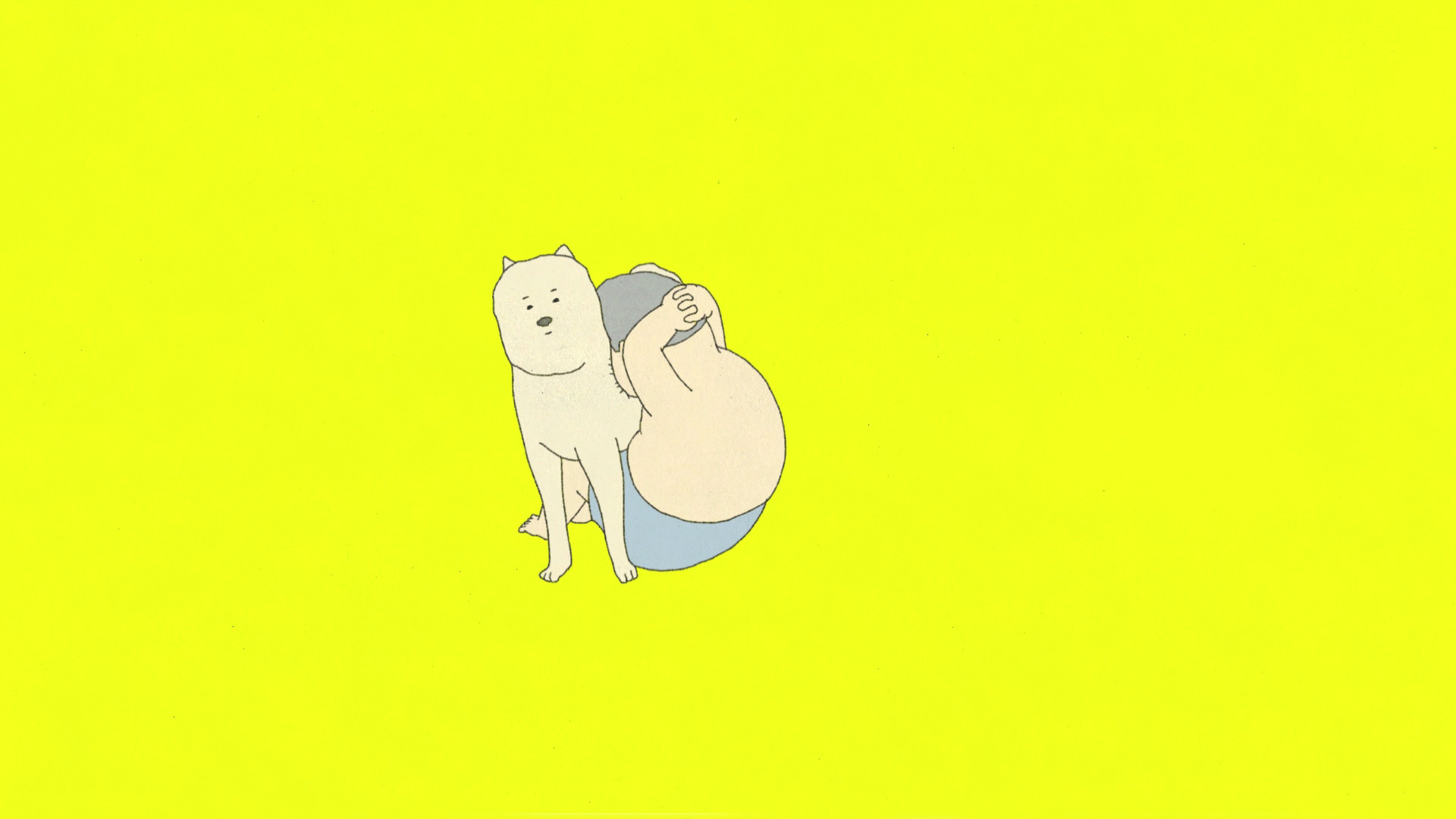 A feature of this year’s Grand Competition is certainly the pluralism of techniques, with different variants of stop-animation (among which are particularly striking clays in Ordinary Shoko Hare and Portrait of Suzanne Izabela Plucinska and the use of black wire in Dina Velikovskaya’s Clamps), black and white drawings Xu Ana and Xi Chen and The Closing Door by Lucija Mrzljak) and lavish paintings that evoke artistic traditions ranging from encaustics (Physics of Sadness), through avant-garde geometry, graphic art and playful colors of Kandinsky (Genius loci, Adrien Mérigeau), to sculpture, woodcarving and renaissance (The Last Supper). Of course, there are also spectacular computer-generated visuals, such as those in Eric Oha’s Opera, Antonis Doussias’ Violent Equality, Charby Ibrahim’s Shining Lights and How to Disappear by a group of Austrian authors.

Visitors to Animafest will be able to see the craftsmanship and art of these works at the exhibition Behind the Scenes 2 in the premises of ULUPUH (Ilica 13).

Visually spectacular films, which, regardless of personal affinities towards animation techniques, should not be missed, such as Physics of Sadness, Genius loci, Life Eludes Shunsaku Hayashi, Opera and Shining Lights, and to them should be added the expression somewhat more concise, but strong and relevant films Hykadea and Dumała. 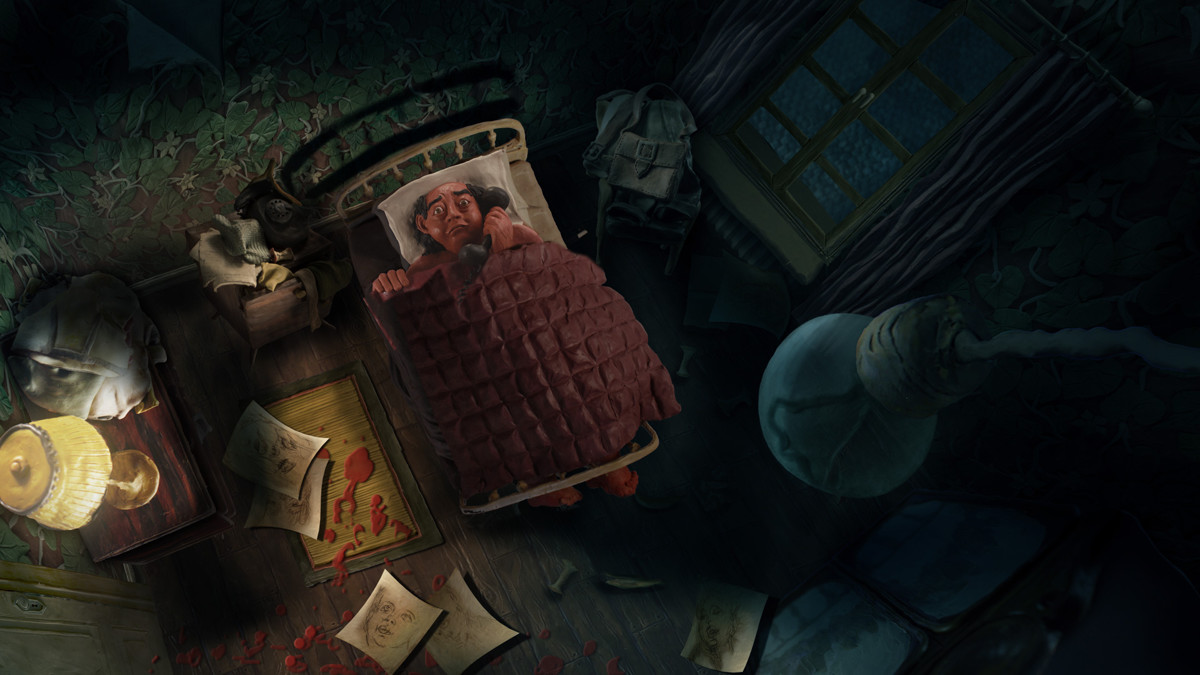