The best films of the past edition, pastel, sensual and meditative studies of the feelings of the leading Japanese animated film artist and passionate, Oscar-nominated love story bathed in the sounds of Cuban music this coming weekend (August 28-30, Friday-Sunday) in favorite Art Park , every day from 9 pm) announce the jubilee 30th World Festival of Animated Film – Animafest Zagreb 2020 . 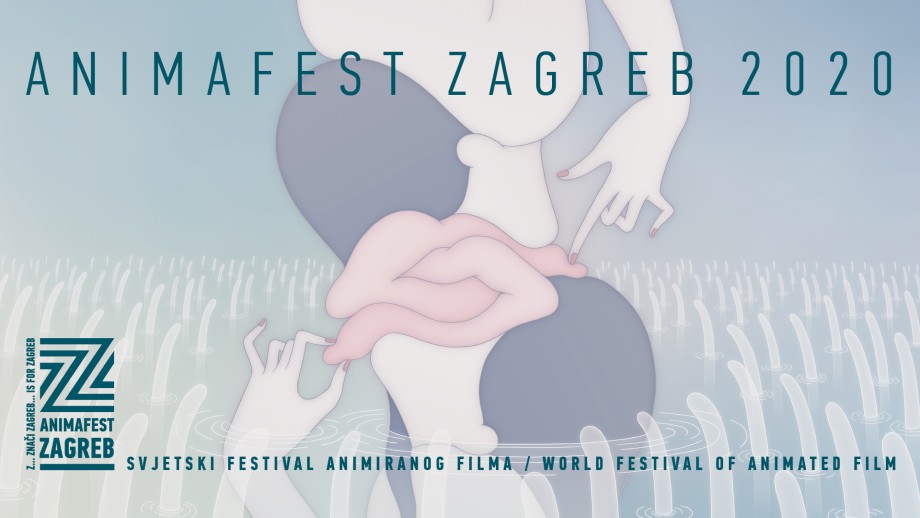 The traditional open-air film gathering, of course with respect to all epidemiological measures, will open on Friday the best of the 2019 laureates consisting of Big Wolf and Little Wolf by Rémi Durin (winner of the Children's Film Competition narrates the sudden friendship of lonely animals). the act of Morten Tšinakov and Lucija Mrzljak (the winner of the Croatian Film Competition is an existentialist human grotesque that speaks in the form of a rondo about the absurdity of human desire for fun), Matouš Valchář then won the Dušan Vukotić Award a raw and direct film on a delicate topic of us), The Flood of Malte Stein (Award winner Zlatko Grgić uses the surrealist aesthetics of ugly and black humor to talk about the oppressive relationship between mother and son, psychosocial processes, monstrosity and death), Michael Frei's Kids (Golden Zagreb Award winner is a minimalist film about " group dynamics ”, ie the psychology of mass and its kinetics) and, of course however, the winner of Animafest 2019 Acid Rain by Tomek Popakul (the winner of the Grand Prix represents the psychedelic subcultural journey of the protagonists looking for intense experiences). 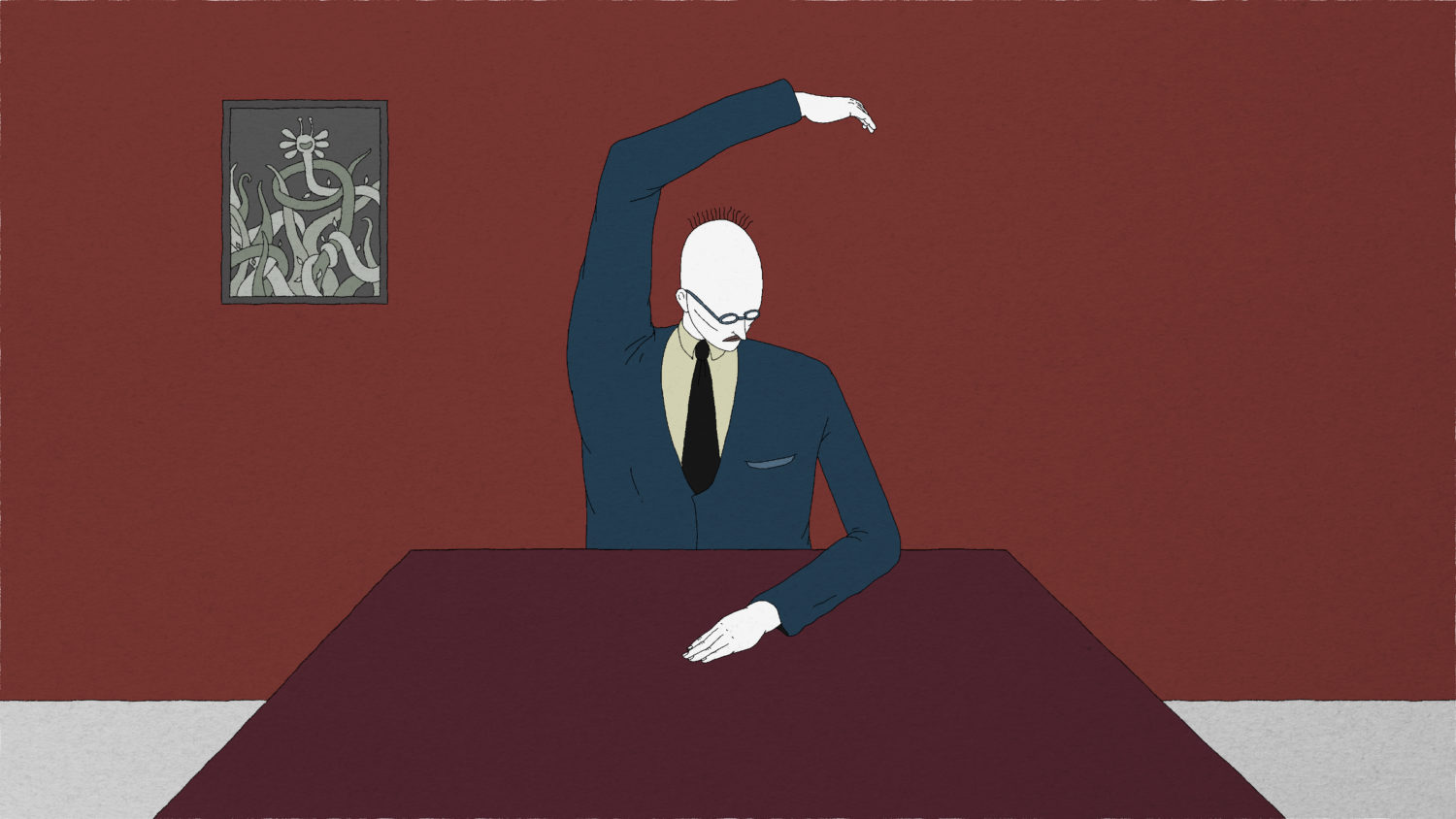 Saturday brings a retrospective of Yoriko Mizushiri (b. 1984), author of this year's Animafest illustration and trailer, one of the most distinctive Japanese artists of the younger middle generation and a world-renowned animator who has already made a huge impact on global and unique films with unique and special aesthetics. flows from the USA to Croatia. Her films, such as Futon, Kamakura and Vela, are dreamy and sensual, pastel studies of sensation – partly figurative and partly geometric reminiscences of impressions and touches arising from small everyday pleasures and pains like coffee, cake, bed warmth, carpet softness, stings or human touch. Sensitive, fluid, bodily, erotic, meditative, melancholic and feminine, Yoriko Mizushiri's films offer unusual perspectives on isolated body parts based on infinitely talented mastery of line and movement and a choice of bright, "body colors" such as shades of pink and purple. These hand-drawn masterpieces do not only plunge into fragments of everyday life, small gestures and moments, but also into the deep abysses of the subconscious – into Proustian memories evoked by feelings, into sensual desires and fetishes, into the phenomenology of beauty. Nominated and awarded at the world's most important animation festivals, as well as at major film festivals such as the Berlinale, Yoriko Mizushiri brings to Zagreb a selection of not only his best, but also lesser-known works, making it an exclusive, globally relevant retrospective of one of the most important contemporary author of an animated film. 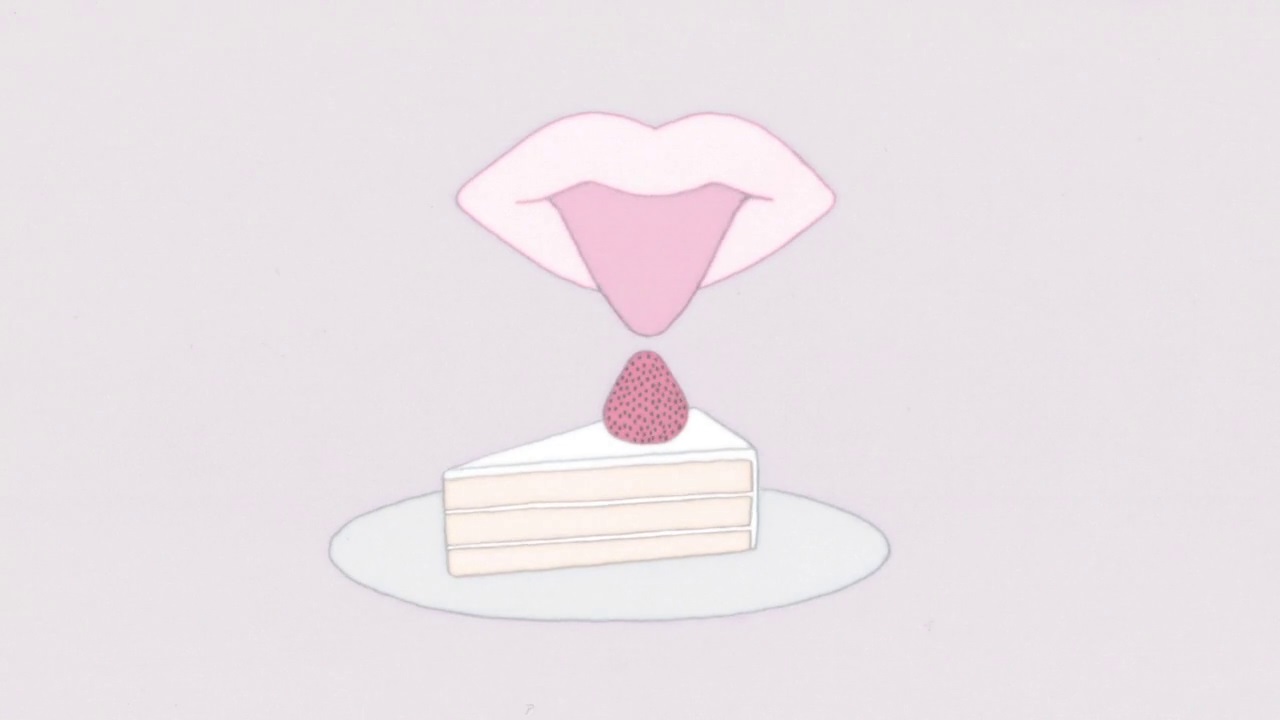