Advent locations where football is watched

If Croatia gets through the group, maybe another screen will appear for the eager crowd

Even though before the start of the World Cup we listed the places where you can watch the matches undisturbed , regardless of whether it is about the exterior or mostly the interior, a lot of you contacted us. To begin with, you gave us great information about which coffee shops we must definitely include in our list, so we inadvertently started spreading around Zagreb's neighborhoods.

And then you asked what about Advent locations where football matches are watched. Unfortunately, so far there are only three locations, but we hope that the number will increase if Croatia passes the group. 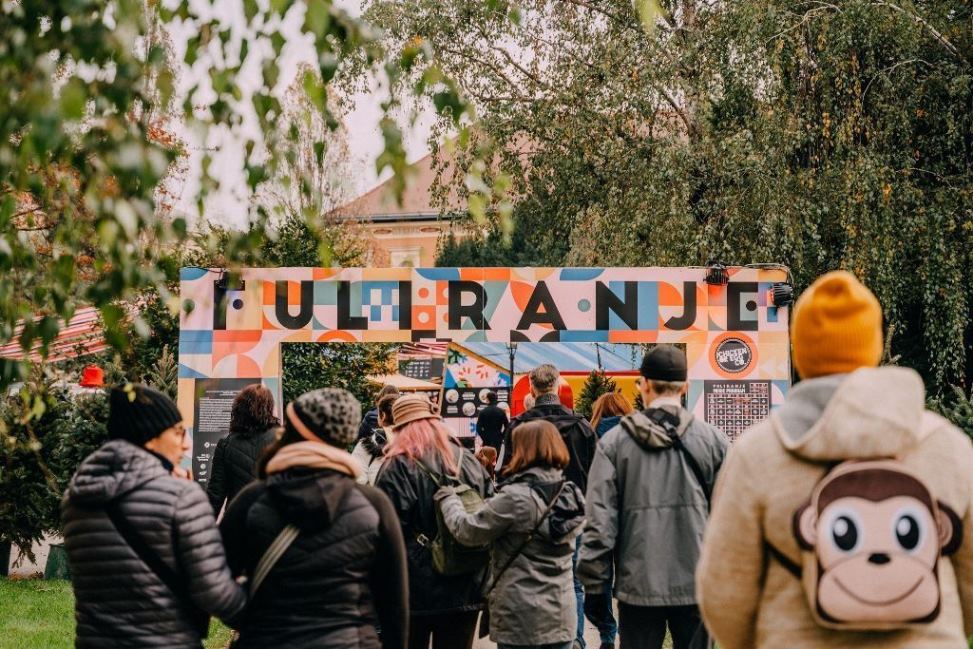 It is not new that this year the Fuling is held in two locations – Strossmayer Square and the terrace of the Esplanade Hotel . You can follow the matches at both locations. To make the atmosphere more fiery, treat yourself to a truly diverse and delicious gastronomic offer from the cottages. DJ gigs await you after the match. EU ADVENT 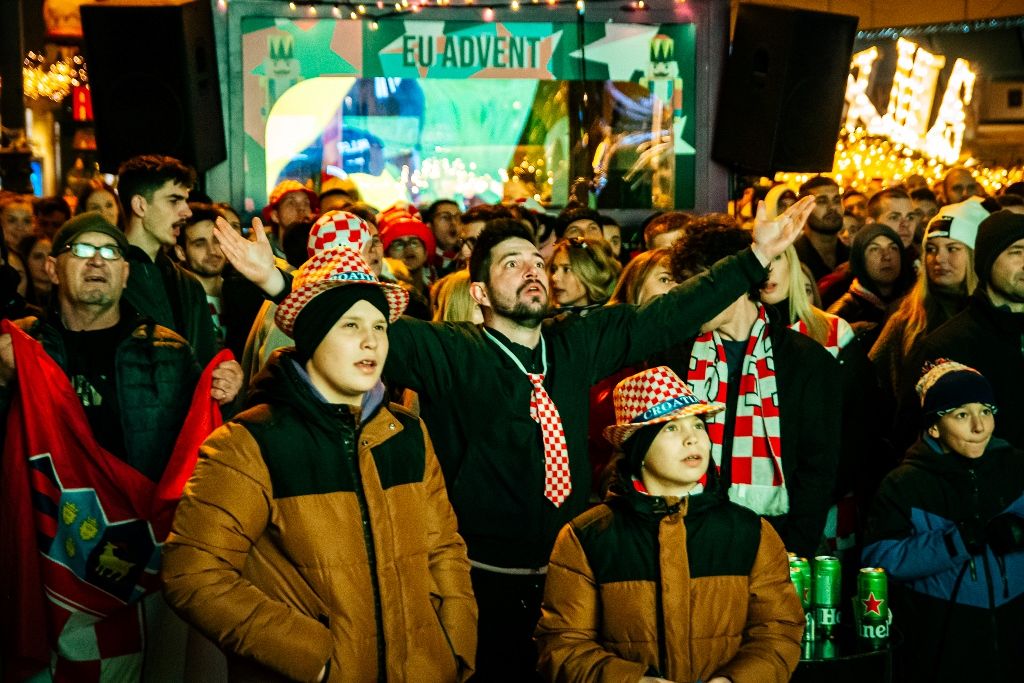 Although the main square in Zagreb is empty of fans this year, right around the corner is the EU Advent, where you can feast almost like on Ban Jelačić Square. In a slightly more intimate atmosphere, and again in the heart of Zagreb, Europski trg is the right place for those who want to cheer "the old way". ADVENT AT OUR HOME IN SPAIN 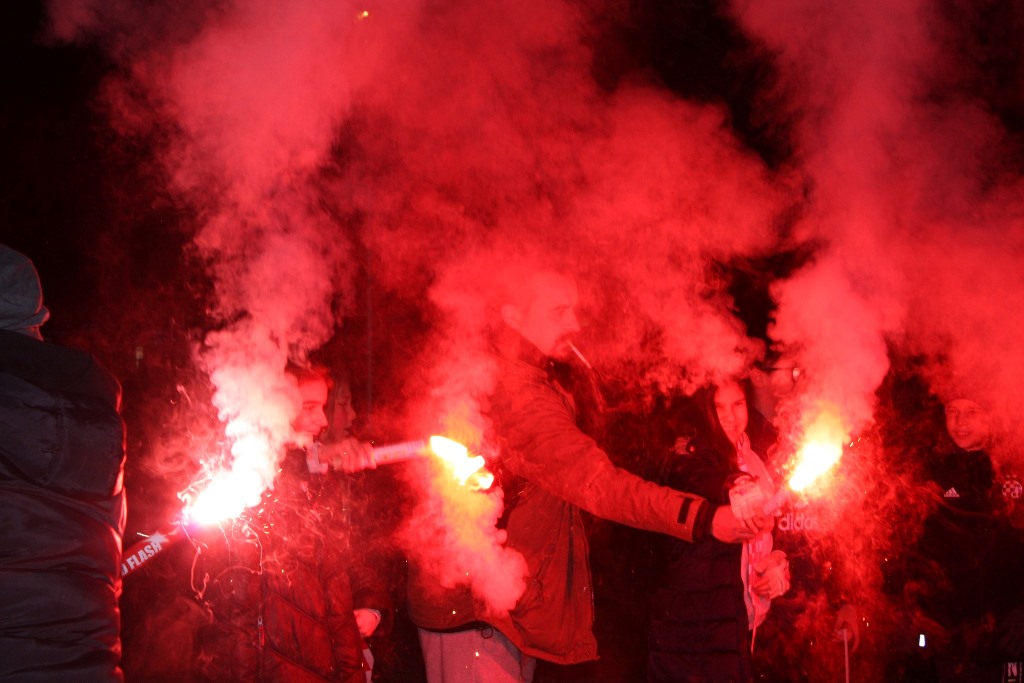 If you go to Špansko to Trg Ivan Kukuljevića to watch the match, expect a fiery atmosphere. Torches are a must have because the Spanish like cheering hot!