We all know what Advent locations looked like last year. Dissatisfaction was great, calling for the return of locations and events that everyone was used to. And so, this winter, certain locations that have aroused great interest for years are returning. Here they are! 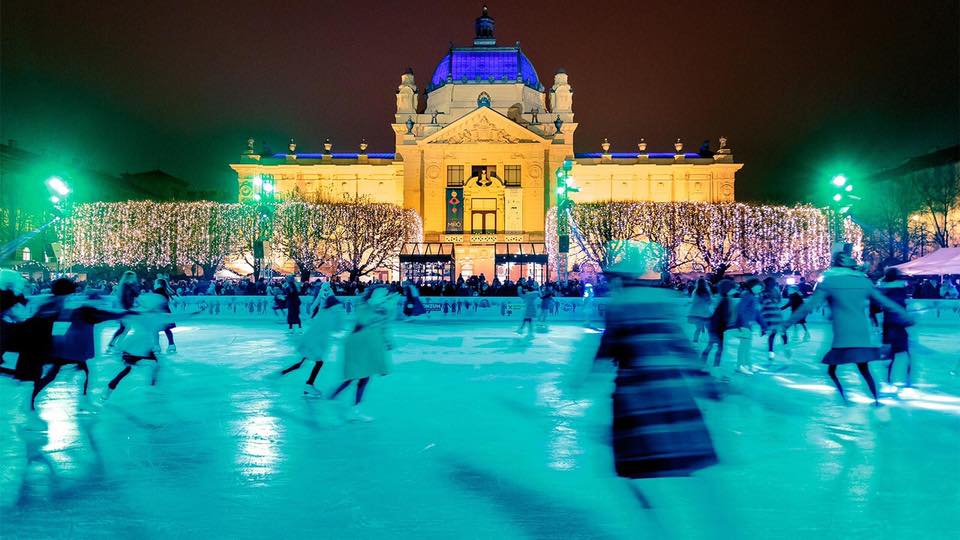 The large ice rink located on Trg kralja Tomislava returns in its usual guise from November 26 from 7 p.m. 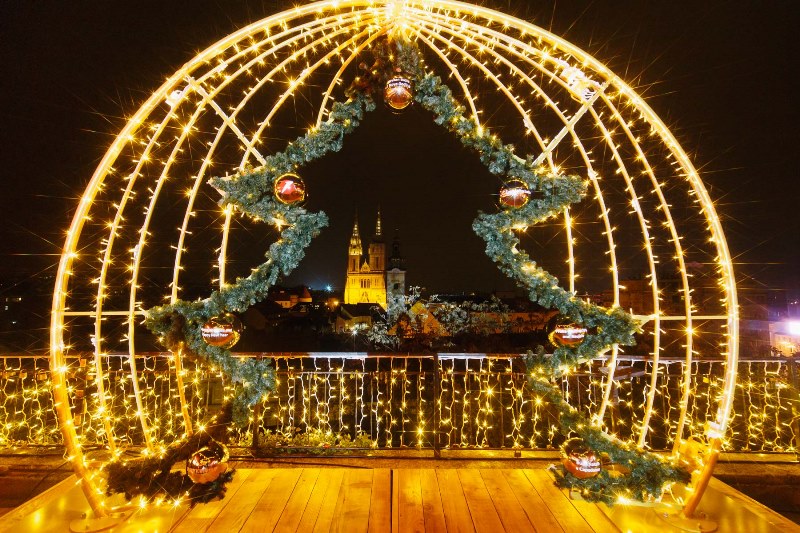 JUST OUR Advent in the most magical location of Gornji Grad with the most beautiful view of Zagreb is back! As an event that has been offering an unforgettable experience and a wonderful atmosphere for the entire Advent period for five years, Zagreb's favorite Advent is preparing its best edition.

This year, visitors are offered 36 unforgettable days of music program with as many as 7 concerts by the most famous Croatian performers. At the opening, on Saturday, November 26, the cult Split band TBF will perform their greatest hits. Numerous DJ performances will be responsible for a good time every day – on Christmas Eve RNB Confusion Santa's Club, while Vatra , Psihomodo Pop, Vesna Pisarović and Cubismo and Zgroove band on New Year's Eve will be responsible for a great atmosphere throughout December. 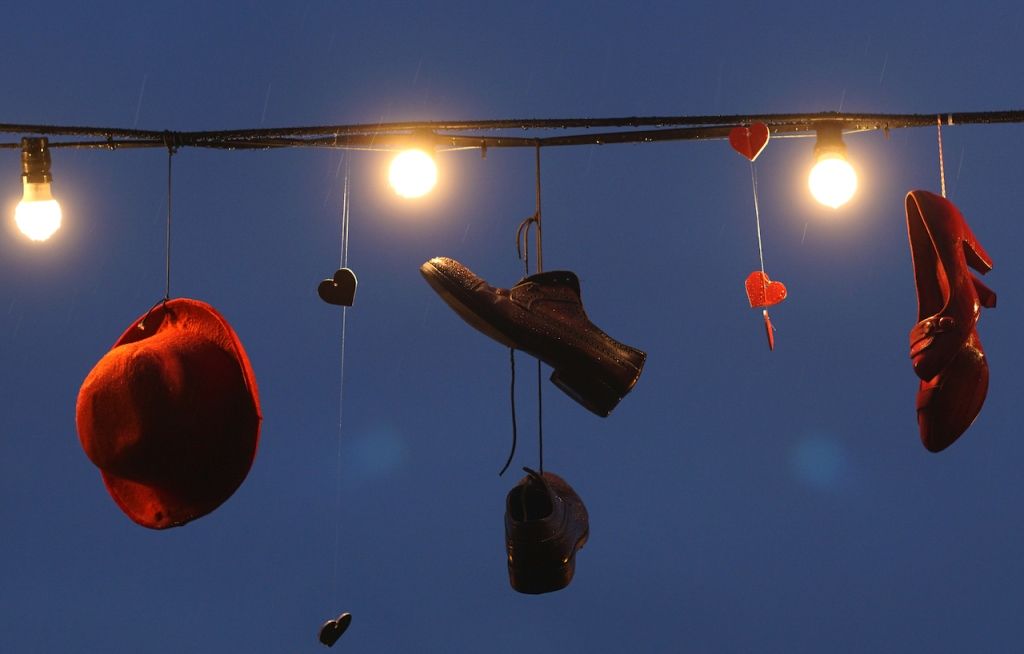 One of the more magical, but also more legendary Advent locations is the one on Gornji Grad's Strossmayer Promenade. Cafe de Matoš opens its doors on November 26, so among the first. We believe that you already know what to expect from the decor and gastronomic offer, so here are some musical novelties:

Winter entertainment will be completed by concerts and DJ performances. On Tuesdays and Thursdays, live performances by local, urban bands such as Gelato sisters, NoA & Tour de Funk, Tom & The Twisters, Anya Alu, La papa and others are scheduled. Wednesday, Friday, Saturday and Sunday are reserved for Zagreb DJs. From jazz and funk to rock and pop, the repertoire will have something for everyone.

The youngest will enjoy Saturday and Sunday mornings, because children's shows, a magician, a disco and various games are waiting for them at Matoš. A New Year's party will be organized for them at noon on December 31 . A reception is also planned for those who are a bit older, who want to have fun in a slightly calmer and more romantic atmosphere. Live music goes without saying.

Keep following us because the list will be updated every week!