Advent events that continue this week

With New Year's Eve, some locations are closed, but here's a list of places to hang out for the rest of the week

If you're feeling New Year's depression, know that Advent is still underway and there are a few locations that are still open. We bring you a list so you can have them in one place: 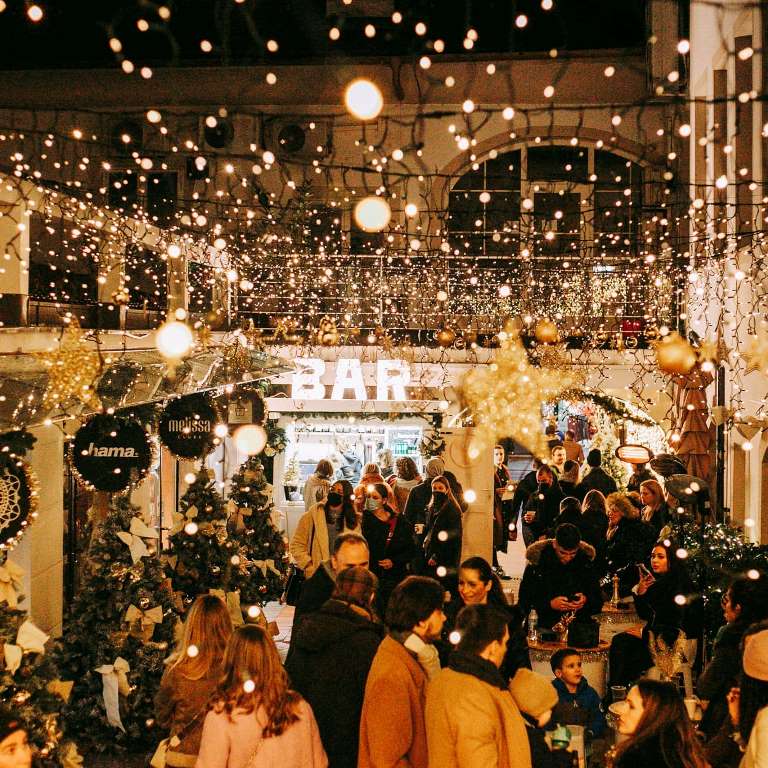 Called Advent in Passage, this semi-hidden Advent oasis remains accessible to all people eager to mingle this week as well.

The beloved ice rink, whose removal in winter caused a great public outcry, is open until January 7.

We are happy that this year you can enjoy the Fuliranje on Strossmayer Square until January 7. Especially when we take into account that this Advent location closed on New Year's Eve in the past years.

The daily party zone that has slowly but surely made its way to the European Square also remains open until the end of the week.

Just like Fuliranje, our festival would often disappear from 1.1. But this year, the magic on Gornji grad remains open until Saturday!

It would be illogical if BAŠ NASH remained open, and its neighbor from Upper Town closed earlier, wouldn't it?

In the zoo, the magic of Advent lasts one day longer than the others – until Sunday, January 8.

You can take the children to the biggest outdoor amusement park this week. The address is Dr. Franje Tuđman Square.