Are you burning out? We know where the best Advent pastimes are!

Advent in Zagreb this year will not disappoint – there are colorful events, new locations have opened, and there will be music, food and drinks

When they announced another "modest" Advent in Zagreb, we were skeptical at first. But when they started announcing the first Advent events and opening this year's Advent locations, we realized that this Advent will not be missed. This is going to be an exciting holiday ride, and you board one of our recommendations.

We will dare to predict that Mario Petreković will be the winner of this year's Advent. Namely, he brought two attractive Advent events to his yard, because of which Katran will be bustling with life again. Caffe de Matoš and Čudna šuma Bolesne braće will thus temporarily move from Gornji grad and Varšavska ulica to Radnička 27. 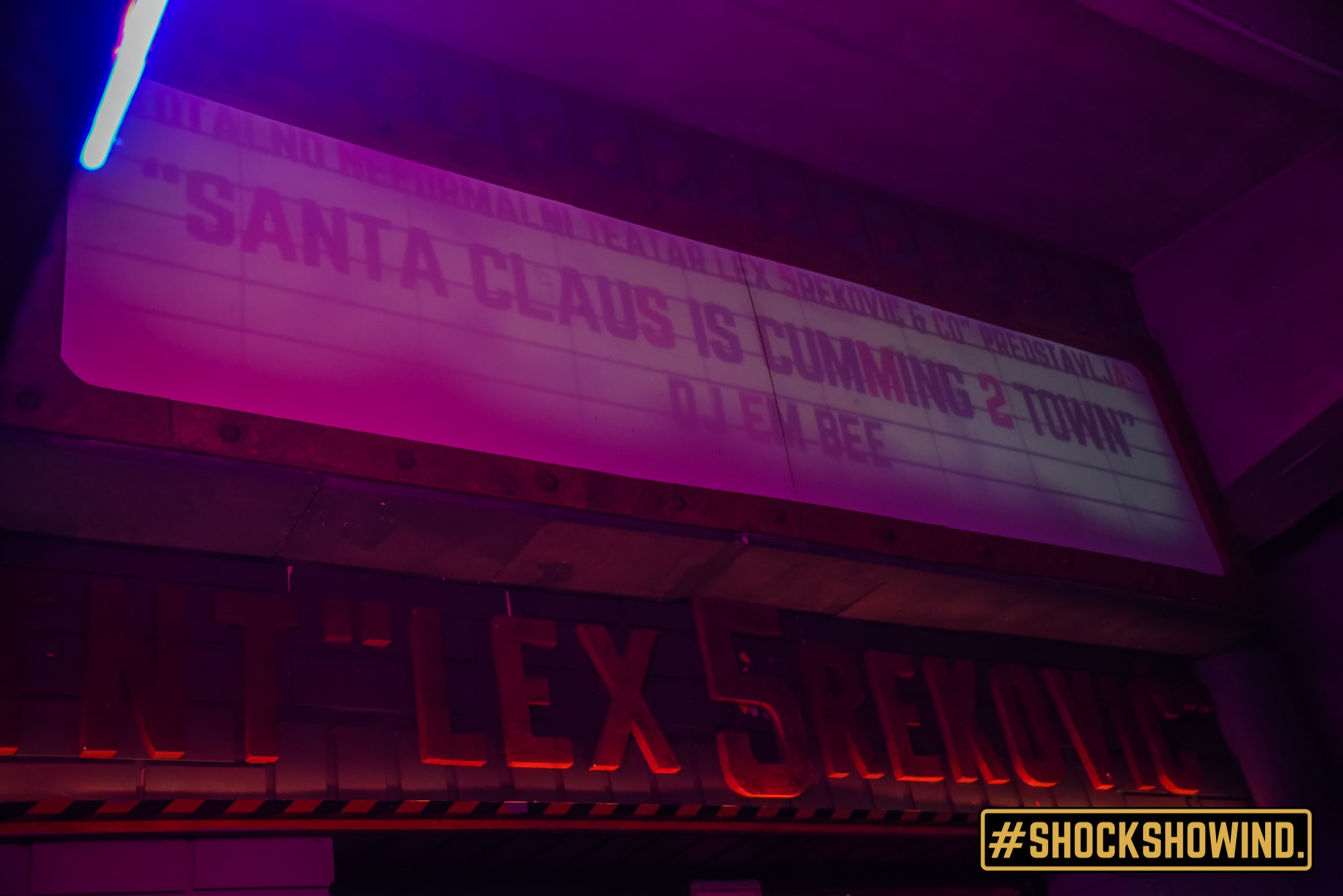 Expect everything you’ve enjoyed in recent years, just in a different atmosphere of some new exterior.

And who knows, maybe the victory will be won by the old Advent event in a new and totally refined location! Namely, Fuliranje this year from 2 to 31 December attracts people to the terrace of the Esplanade Hotel . With them, you know that a sumptuous gastro and music program awaits you, about which we will tell you more as soon as we receive the information. The interesting thing about the whole story is that Fuliranje is celebrating its tenth birthday. Isn't the most beautiful gift they could get to stab such an attractive location ?!

On that occasion, we wish a happy birthday to the Fuliranje team! 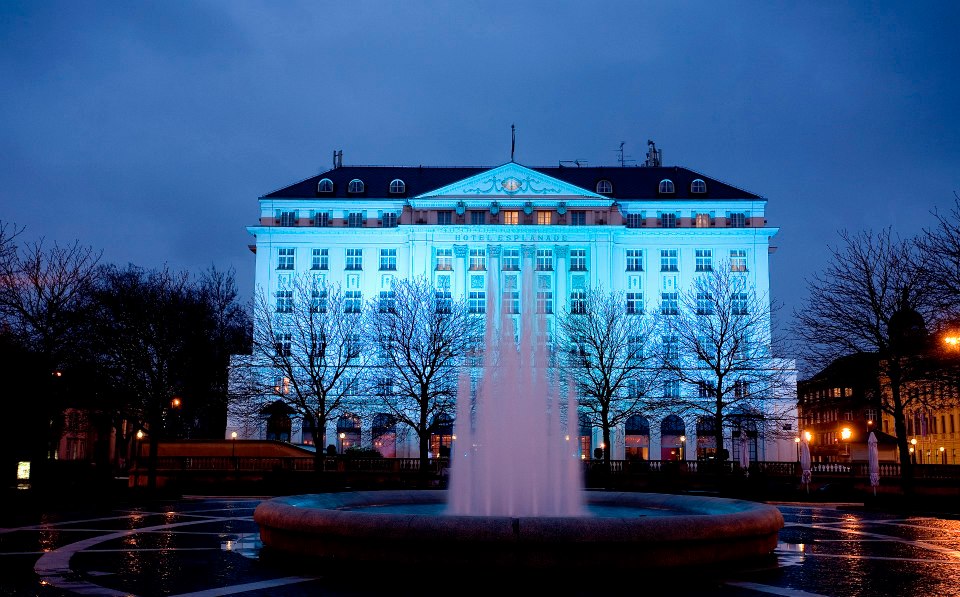 We are quite convinced that the yard of the Academy of Fine Arts on Ilica will also be one of the most visited. Not only is there an insanely attractive music program in preparation, but you’ll be able to view and purchase student works in the Pay and Wear manner. We believe that you have all visited this magical garden at least once or that you at least know what it looks like, so we are happy that this location has come to life for the current Advent in Zagreb. 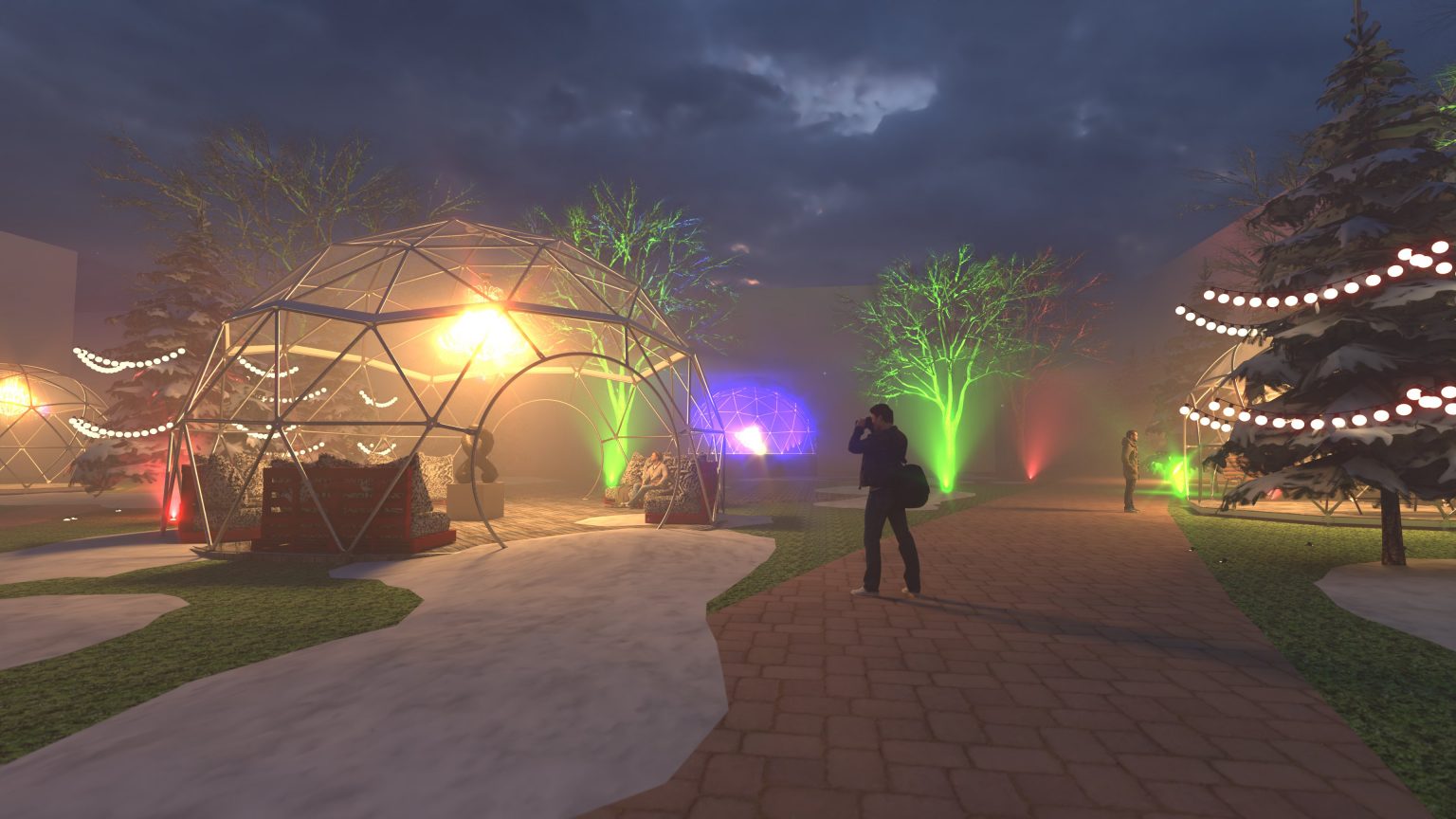 Finally, one location in the center that has turned into something new and something wild is the passage at the Matica of Croatian Craftsmen. They called it the interior of Santa's house, and the initial idea was to attract parents with children, because in addition to decorating with about two hundred toys, there are also numerous children's workshops there. Eh now… to what extent it will arouse the interest of visitors, we'll see. For now, we’re looking forward to seeing what everything will look like in the center, but not completely in the center. Plus, if you have no idea what location we're talking about, take a look: