Advent in Zagreb has not been canceled yet. Caterers are preparing suggestions on how to maintain the Christmas spirit despite the pandemic. And we absolutely support them and make it clear – Advent needs to take place!

Needless to say, it got dark when I saw the headlines that "Advent has been canceled." I said impossible. I read Hina's statement and realize that Advent in Zagreb has not been canceled at all. At least not yet.

Namely, the way in which Advent events can still take place is currently being considered. Speaking of cottages, most of the rumors are in the direction that only souvenir shops will be open, including family stalls, while you will not experience the usual Advent scents this year. So, sausages and mulled wines around which spears were broken in the winter due to machinations when arranging the rental of houses will overwinter in chests this year. However, it is not engraved in the iceberg either. Namely, it is speculated that caterers whose facilities have terraces will be able to have a house with a gastronomic offer within that space.

The caterers have a plan to save Advent 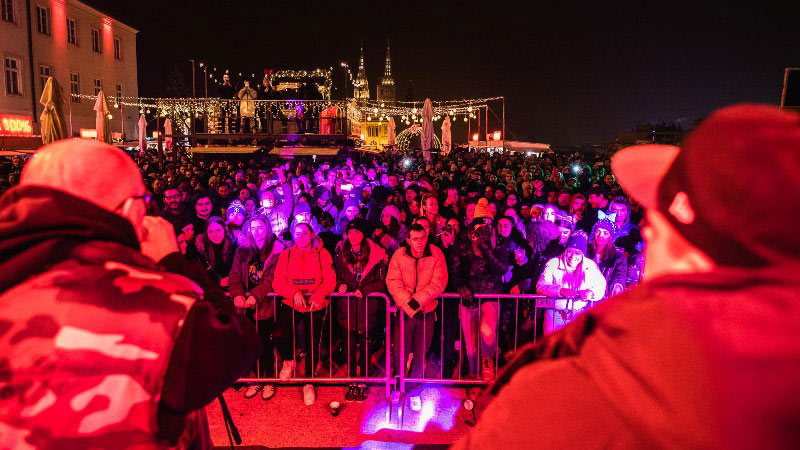 The caterers with terraces, but also without them, agreed that Advent in Zagreb should still be. At least in a limited form. That is why they devised a plan with which they would scatter their offerings in Zagreb's neighborhoods so that visitors would not be grouped in the city center, which would limit the facilities to the residents of certain neighborhoods. Because, knowing the Croatian habits from the previous Advent years, everything that is further from King Tomislav Square is still a step too far for Croats. In addition to moving out of the city center, it is understood that the number of visitors at a particular "neighborhood" location would be limited, in order to disinfect hands and measure temperature when entering. A great proposal is also based on the concept of drive-in, a concept from the 1950s, which came to life in Croatia after coming out of the first (and hopefully the only) quarantine this year.

Eh, and now…. the opinion of the rulers is awaited. From the City, through the National Headquarters to the citizens themselves. Namely, it is worrying that, according to the Index poll , more than 50 percent of readers believe that this year's Advent in Zagreb should be completely canceled. In order not to be misunderstood, I am not claiming that the Index poll is a relevant source, but it is certainly an indicative indicator that if Advent is not destroyed by the “ruling”, the citizens certainly will. So, it is precisely those who should give support to the sector that has pulled the thick end out of this pandemic – caterers and contractors. Perhaps most unfortunate is that these figures do not stem from fear, but pure pleasure. Remember what the public reaction was to the devastating numbers of the tourist season. Divided, of course. But there were individuals who rejoiced over the failed season. Is it possible that the same faction is celebrating this winter because of the failed Advent?

"At least one good news this year" 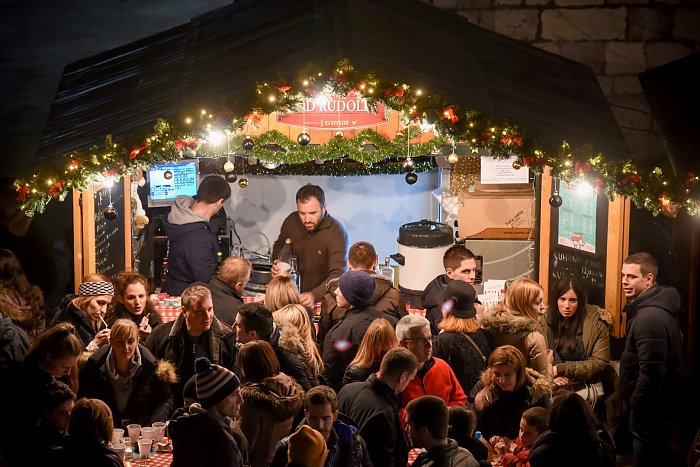 They say that the nest of nepotism and crime has finally got what it deserves. They say there should be no cottages, only fatty sausages and cheap mulled wine were offered anyway, both at too high a price. "At least one good news this year," they conclude proudly. I'm sure they're right! The failed Advent will certainly bring the most damage to those who will not be able to steal money on renting houses or selling expensive slag this year. There is no chance of damage being done to bidders who, surprisingly, offered a good price-quality ratio or to organizers who have been preparing an attractive program for almost two months in a row from year to year.

As long as this "state" lasts, I will carry a thick question mark around my neck, wondering what kind of man you have to be to be happy with the fact that the only two phenomena that fill the state coffers this year – failed …

Other news
Van uz DiVan This summer, Pula is a hit event destination
Festivals Take a look at who is performing at Beer Days
Van uz DiVan With our suggestions, not even a heat wave can do anything to you
Festivals Until 14.8. all roads lead to Split!