In addition to the competition and jury programs, the 25 FPS Festival brings several audiovisual performances and film avant-garde classics: the countercultural classic Funeral Rose Rose in China 23, the immersive performance of Jung An Tagen and Rainer Kohlberger at Expanded Cinema, and a selection of recent works by the legendary Nathaniel Dorsky.

Kino 23 is a special program of the 25 FPS Festival intended for feature films that are not necessarily experimental, but cultivate an avant-garde sensibility in their aesthetics, dramaturgy or worldview. This year we are showing The Funeral Parade of Roses, a kaleidoscopic masterpiece by director Toshi Matsumoto from 1969 and one of the most subversive and memorable films of the late 1960s. The story of Eddie, a popular entertainer from the gay club Genet, who enters into a relationship with the owner to become the main madame, is an occasion to immerse yourself in the dazzling world of Tokyo nightlife, performing arts and counterculture, which Matsumoto explored in his avant-garde masterpiece -work For my broken right eye (1968). It is one of the key works of the Japanese new wave and queer film, which Stanley Kubrick also cited as a direct influence on his own dystopian classic Hell Orange (1971).

At the festival, we are showing a 4K restoration of the film from the original 35mm negative and sound elements. 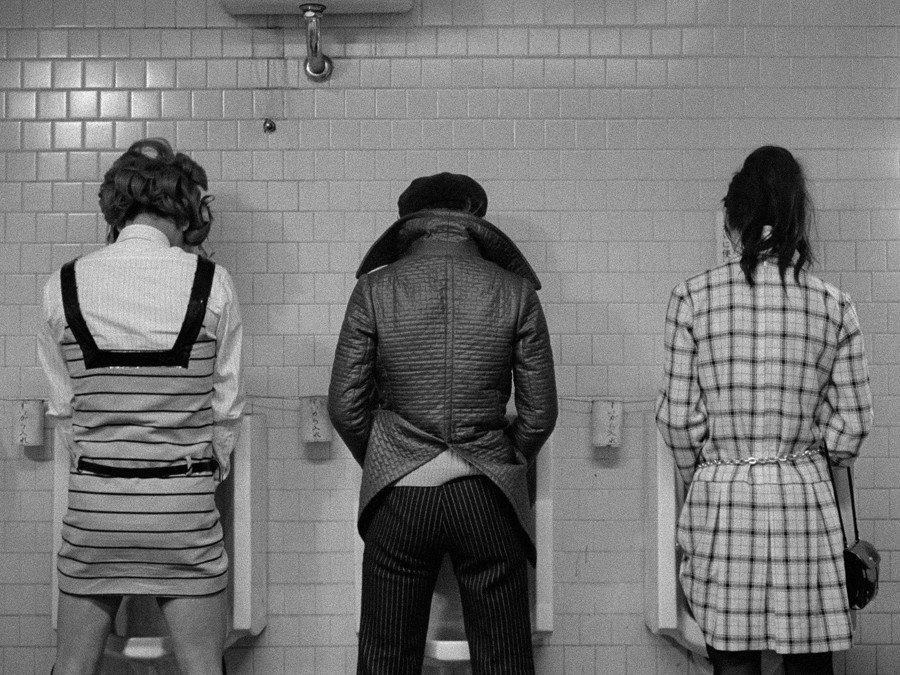 Jung An Tagen is one of the pseudonyms of Stefan Juster, a Viennese musician and artist who began his career on the post-noise scene, and as Cruise Family, Stefan Kushima and under other pseudonyms published a series of materials in the production of Not Not Fun, 100% Silk, etc. In 2016, under the pseudonym Jung An Tagen, he began publishing in the production of Orange Milk Records and later Editions Mego. His records feature the influences of early Detroit techno, trance, electroacoustic music and refined sound.

After six years of intensive research into polyrhythm and the blend of modern composition and techno techniques, Jung turns to the acoustic, electroacoustic side of his work. In these compositions, he deals in more detail with the relationship between digital sound and the body, perceptual disturbances and, as he calls it, "dissociative psychedelic music". This performance will accompany the release of the album Emergent Properties, which will be released by the newly formed house ETAT, an online house for new computer music founded by Stefan Juster.

He began collaborating with Austrian artist Rainer Kohlberger in 2019, and prepared an audiovisual performance for the 25 FPS Festival in which he will erase the boundaries between the inner and outer world by immersing the audience into a computer-generated landscape. 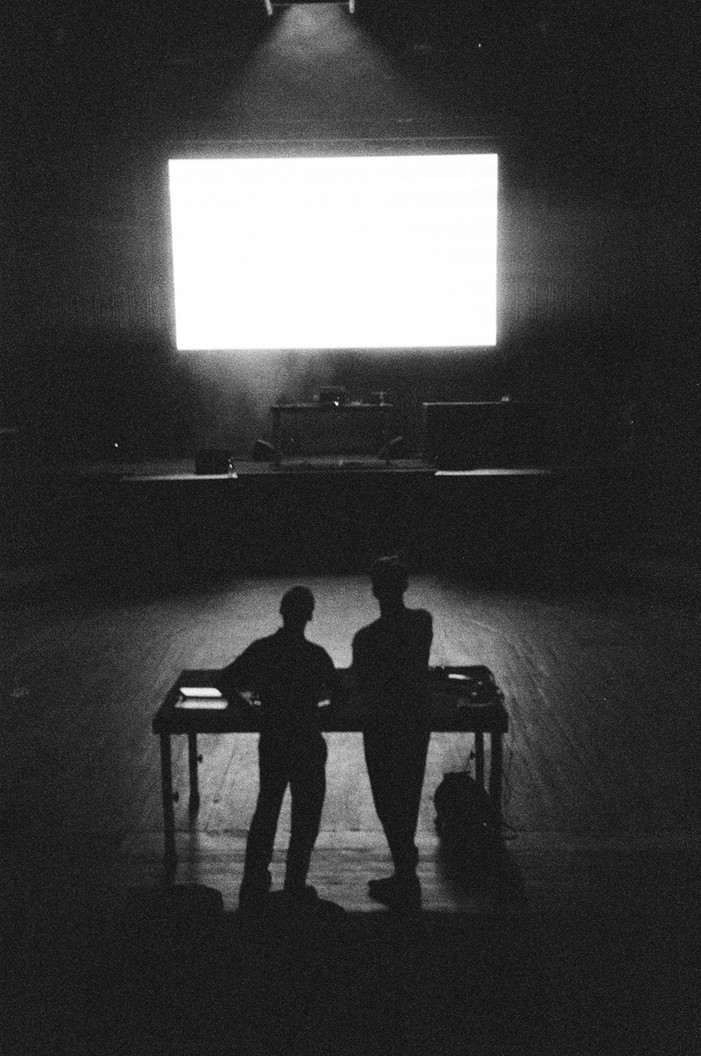 The focus is on the program dedicated to the recent works of the legendary author of the American avant-garde, Nathaniel Dorski, realized in collaboration with the Zagreb Multimedia Institute – MaMa Club. Nathaniel Dorsky entered the film scene in the 1960s with a series of poetic films, which, due to their specific sensibility, were compared to haiku poetry …