The Modern Gallery will present an exhibition by Lada Vlainić, an artist who works professionally in various fields of visual art, including computer animation and graphic design, from September 3 to 20, at the Josip Račić Studio. This meticulous cartoonist, who has been inspired by the world of electric wires for more than a decade, will show recent works on paper in Studio "Račić" immediately after the devastating earthquake that hit Zagreb on March 22, which have not been presented to the public.

The networked world of clear lines in recent works takes on much more fluid outlines: suddenly a fog emerges from the clearing that envelops the surreal scenes of metallic cold. The play of gray tones evokes the competition of light and darkness, security and uncertainty, restraint and liberation, the said and the unspoken. The broken frames of printed dreams – in which the motif is reduced to a detail that implies what it essentially is, in which the real and the unreal, consciousness and imagination, possible and impossible, intertwine – create various associations such as a winter landscape viewed through icy window glass. which barely outlines silhouettes or a broken mirror in whose scattered pieces we try to recognize ourselves. Maybe it's just faded postcards from your favorite trips that will only be a memory of an emotion drowned in the sea of time. The answer exists in perception within the known or unknown ambience of one's own mind. The emphasis in the foreground only suggests an event in the background that the artist does not want to fully reveal, but at the same time leaves it to the observer to examine the limits of her own insight into the world we are surrounded by.

Lana Šetka, from the text in the catalog of the exhibition Lada Vlainić, Obsession 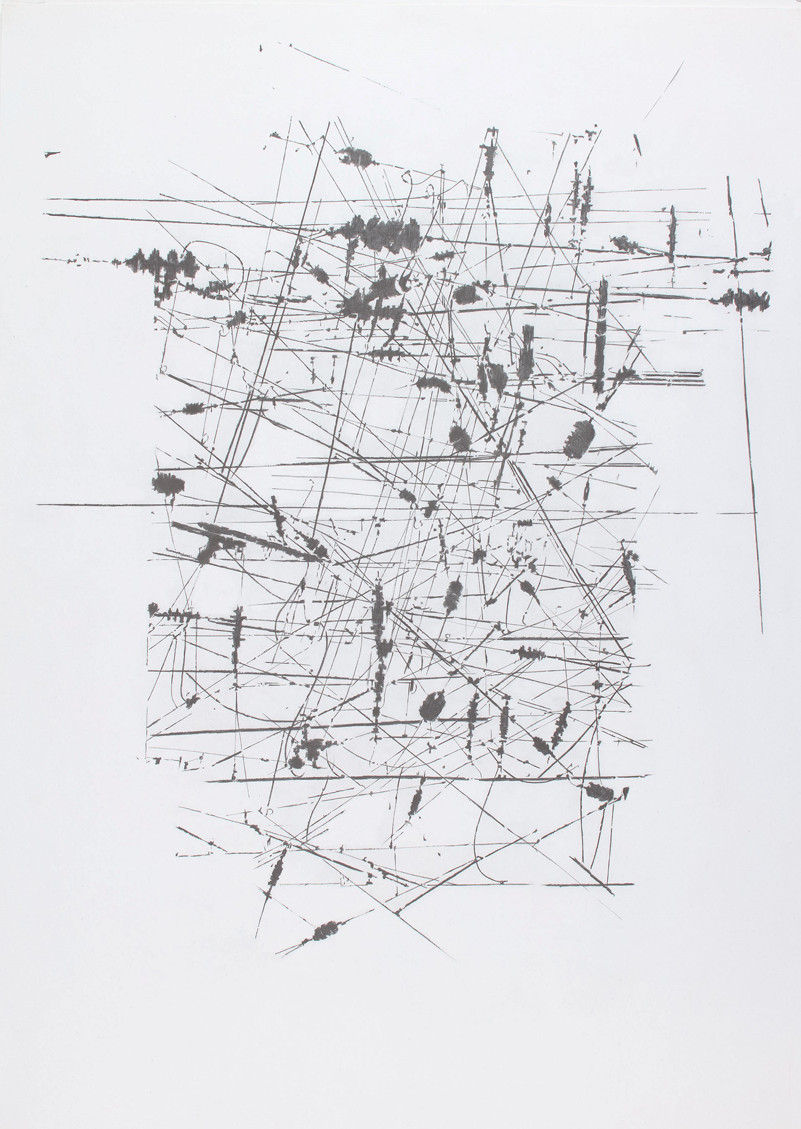 Lada Vlainić was born in Split. She graduated from the Faculty of Civil Engineering in Zagreb, where she lives and works. He works professionally in various areas of visual creativity. She acquired the status of an independent artist in 1997. In addition to painting, she continuously creates in the field of graphic design and computer animation. In addition to numerous notable projects, the author is the Stations of the Cross in the Chapel of St. Josip in Zagreb. She has exhibited at home and abroad. She won the award at the 7th International Biennial of Drawing in Plzeň in 2010.

Exhibition Performance at the closing of the exhibition