For the 16th year in a row, Festival 25 FPS shows the best of recent domestic and foreign productions of experimental and avant-garde film, which in an innovative way question the possibilities of film language and storytelling. In addition to the competition program, the Festival brings the performances of Expanded Cinema, specially curated programs of the members of the Grand Jury, a selection from the new production of Croatian experimental films (Reflexes) and the Kino 23 program.

The films in the competition program compete for three equally valuable Grand Prix, which will be decided by a three-member jury consisting of Davor Sanvincenti, Randa Maroufi and Maria Palacios Cruz.

The films also compete for the Critics’ Jury Award, which this year consists of Luka Antonina, Ana Kutleša and Dina Pokrajac, and for the Audience Award, which is decided by festival visitors by voting after each screening.

Admission to all screenings is – free! 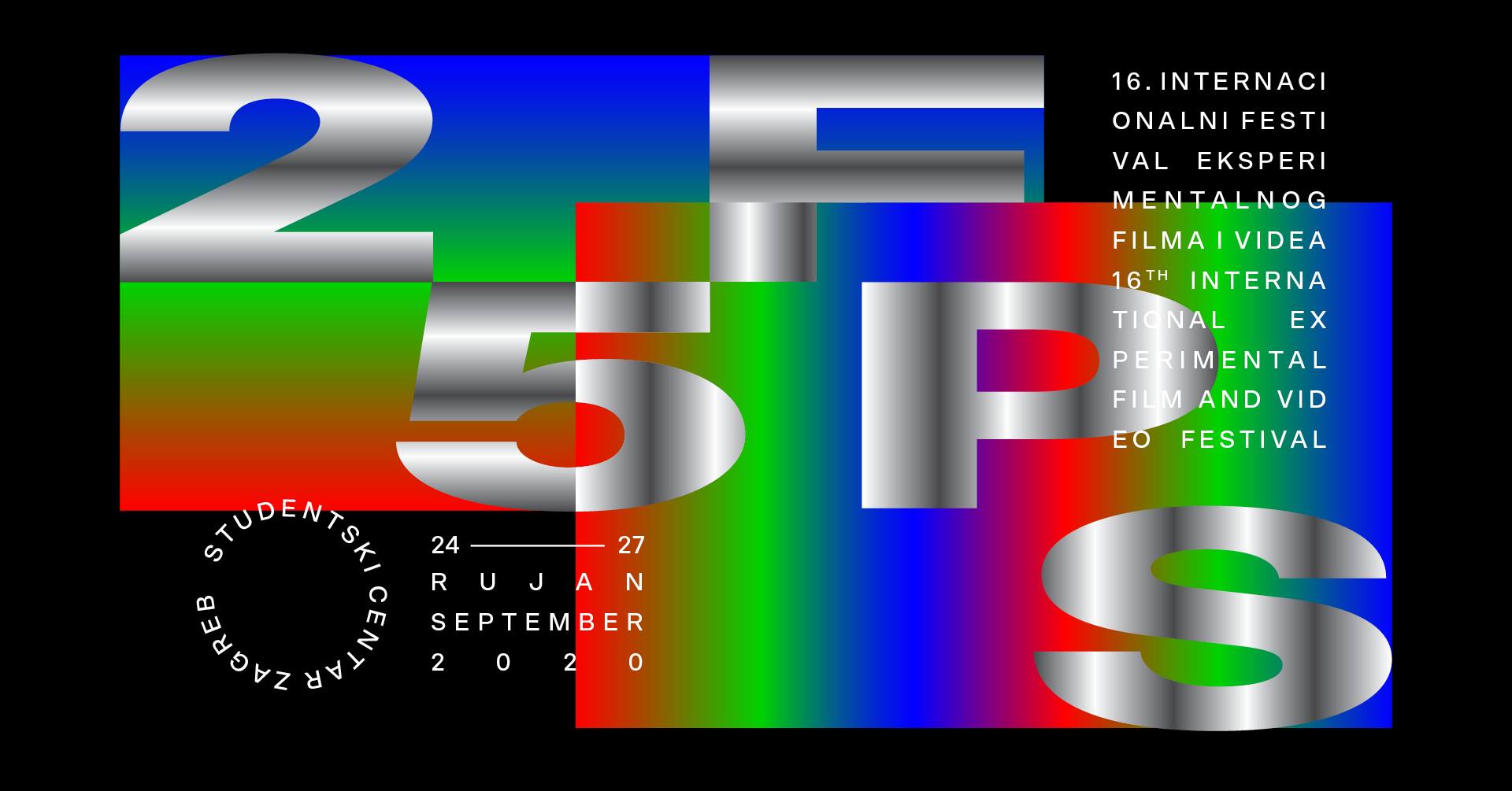 This year’s selection brings 29 innovative works from all over the world, from Argentina and the USA, through France and Great Britain all the way to Australia and South Korea. Selected titles include intriguing new media hybrids by young authors (Kyunwong Song, Sunzeil Sanzgiri), films that critically explore the field of art (Paul Heintz, Claudia Larcher), but also classic structural and material works of festival alumni such as Stefan Canape, Siegfried A. Fruhauf, Ben Rivers and Rainer Kohlberger. The competition program will also highlight three excellent domestic works signed by Marko Tadić, Renata Poljak and the Dutch audiovisual trio Telcosystems.

The program will feature works ranging from the results of feminism (Les résultats du féminisme) by pioneer of the seventh art Alice Guy-Blaché, through the classics of the experimental film Portrait of Ga by Margaret Tait to the metropolitan film masterpiece of the 1990s, Salam Cinema by Iranian director Mohsen Makhmalbafa.

After six years of intensive research into polyrhythm and the combination of modern composition and techno techniques, Jung An Tagen (Stefan Juster) leaves the rhythm and turns to the completely acoustic, electroacoustic side of his work. In these compositions, he deals in more detail with the relationship between digital sound and the body, perceptual disturbances and, as he calls it, “dissociative psychedelic music”. This performance will accompany the release of the album Emergent Properties, which will be released by the newly founded house ETAT, an online house for new computer music founded by Stefan himself.

Rainer Kohlberger guides us through the dramaturgy of the inner and outer worlds. The audience is in the presence of immediate intensity, where the boundaries of us and the world are lost. Projection and programmed lights are synchronized, algorithm-driven and maximized.

Exhibition
Opening of the Antimuseum