90’s ARE BACK FESTIVAL

90’s ARE BACK FESTIVAL

We invite you to the jubilee fifth edition of the most dance festival of the 90s.

We spin everything from DANCE to TRESH, from POP to HOUSE.

SO FAR ALL THE FESTIVALS HAVE BEEN DISTRIBUTED BEFORE THE BEGINNING so hurry up for your tickets while you have them because they will surely run out.

DJ started his career as a “composer” of compilations, ie mixtapes on cassettes for school parties in the early 90’s, and he composed the first compilation on cassettes for a bus that drove a class to a small high school graduation in Poreč in 1993.

He is often labeled as a trash music specialist that he believes does not exist. There is only music that touches you or not. It’s either good for us or it’s not. He doesn’t discuss tastes.

He likes to connect people in a mix such as Mišo Kovač and Zombie Nation, Kanye West and Vlado Kalember, Abbu and Rage Against The Machine, White Stripes and Britney Spears…

He has worked in all major Zagreb clubs such as: Aquarius, Johan Franck, KATRAN, Maraschino, Peppermint…

He is also the initiator of the legendary 980 program in Aquarius, where only hits from the eighties and 90s were played.

If you look for DJ Xxxtended’s Mixcloud channel – a few surprises await you. The man set over 400 (yes, four hundred) sets lasting from an hour to 3 hours. For him, the 90s never stopped – he constantly discovers some he’s never heard of (don’t worry, neither have you). And he justifies the fact that there are 13 official versions of Macarena with the sentence “There is at least one more version that I know I don’t have.”

He is a big fan of Bravo Hits compilations and listens to popular MTV and VIVA hits at family gatherings and nursing homes. He spends his days working as the music editor of Aquarius Records, but that’s a serious story.

He probably plays badminton better than all the other DJs, but that won’t help him if he won’t entertain you with a selection of hits – which you can finally listen to in public. 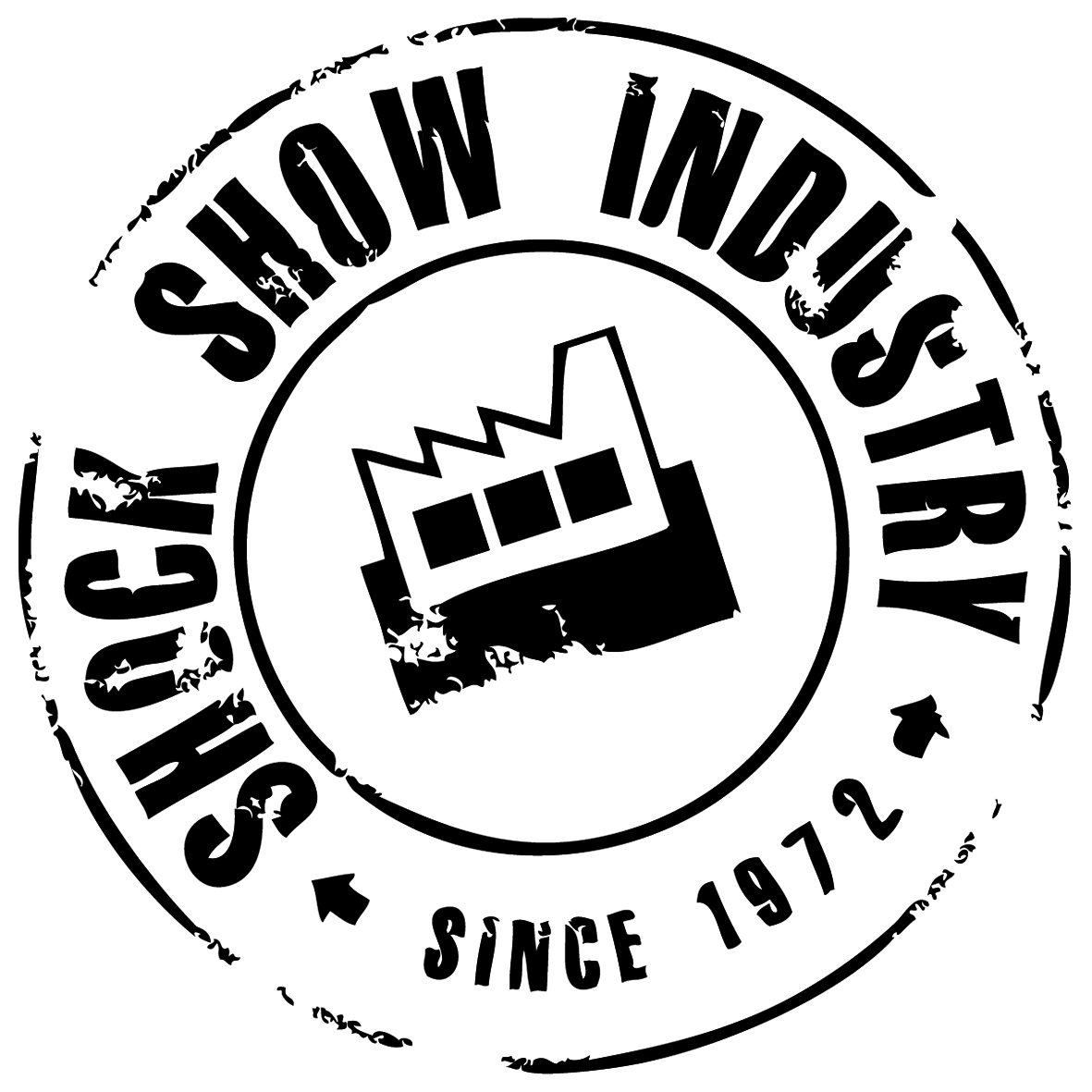